​The 2015 wedding season kicked off with what was a beautiful and encompassing event both aesthetically and emotionally.  I had gotten to know Catherine and Jason as well as most of the Early family over the past few months as they had been going through a very challenging time as a family.  I met Catherine as well as Diann and Marisa, at two bridal shows earlier in the year and later met Jason and Bobby at their wedding photography consultation. I felt a connection to all of them and admired their closeness as a family especially since mine is spread out all over the place.  Their engagement session was the first time I had them in front of my camera and it's the best way for me to see how they are together as a couple.  I thought it went really well and the images from it remain some of my favorites.  It wasn't long after the session that I heard from Catherine about getting together for a family portrait session.  I was happy to do it for them but I was a little curious as to why they didn't just want to wait a few months and have the family's portraits taken at the wedding.  When I arrived at the Early household I found out the reason for the somewhat impromptu session.  Catherine's sister Marisa was quite sick.  The portrait session went great as Ms. Diva, the family pooch, did exactly what her namesake suggested and dominated the scene getting involved in as many photos as possible and making sure she was never too far from someone's reach for a pet on the head.  She was quite a ham!  Catherine was forced to hobble around the living room a bit as she had injured her foot recently but other than that, everything went great.  I left the session feeling good about the images and glad I was able to take them for the family. Three days later reality set in.  I received an email letting me know Marisa had passed. My heart sank.  It was a that moment that I realized how important those photos were.

A few months later I was with the Early family for the event I had originally met them to photograph, Catherine and Jason's wedding.  The Pavililon at Lake Ritchie provided a gorgeous setting for their day.  Catherine looked beautiful and Jason, despite some pre wedding jitters, looked handsome and ready for Catherine to become his bride.  I met up with the guys for some pre wedding shooting, for them and me.  Though this wasn't a shotgun wedding, they had plenty on hand to fire a few rounds off ceremoniously before the wedding.  Luckily for Jason, Bobby wasn't there to point any at him!  After that I met up with Catherine and the ladies for a few pre wedding photos, she looked amazing and elegant.  After the morning preparations everyone worked their way over to the Pavllion for the ceremony and celebrations.  The ceremony was beautiful overlooking the lake and felt intimate. It was a day for celebration amidst tears of joy and tears of remembrance.  It was an incredible experience to see the family smile and rejoice in what was to come.  Throughout the day I could feel an energy like a sigh of relief.  A different one than the more usual, "all this planning is finally done" relief.  But one more as if none of them were sure they were going to be able to make it though the day.  About mid way through it seemed as if they knew they could and it was ok.  It was beautiful.  I hope these photos captured that emotion well and I also hope they bring a sense of joy and love to the Early family and their friends for years to come. 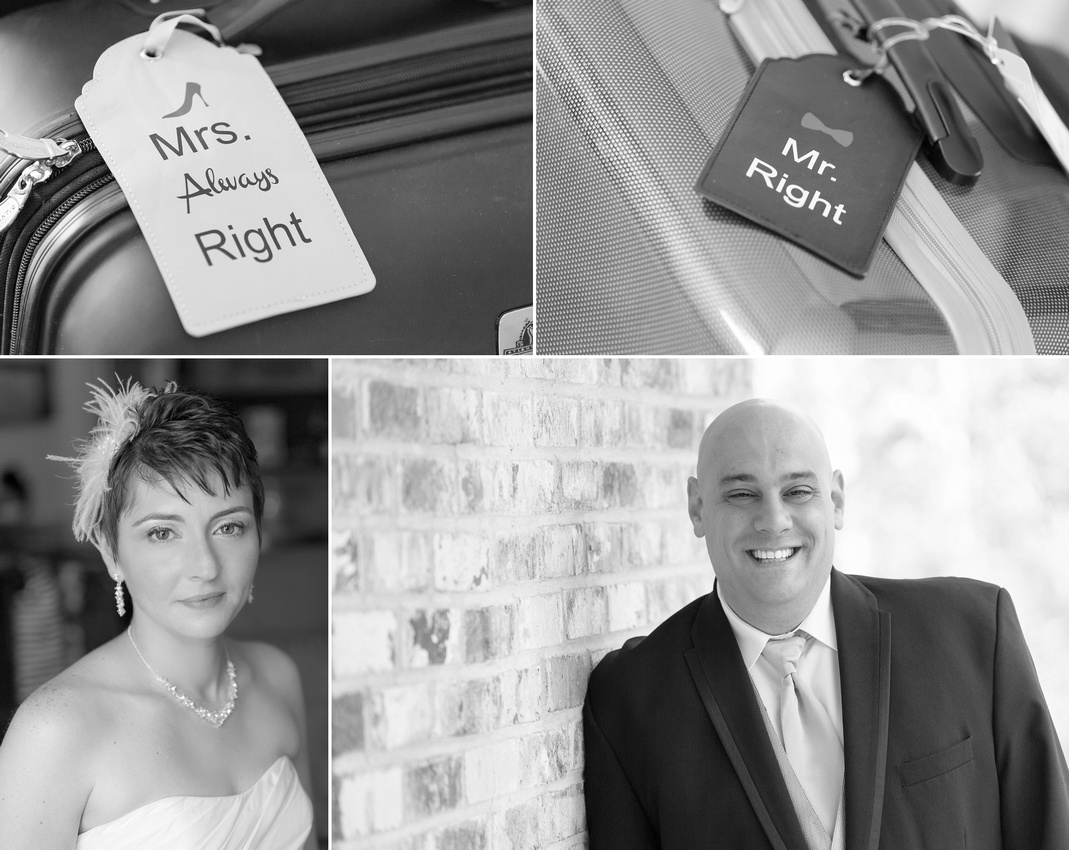 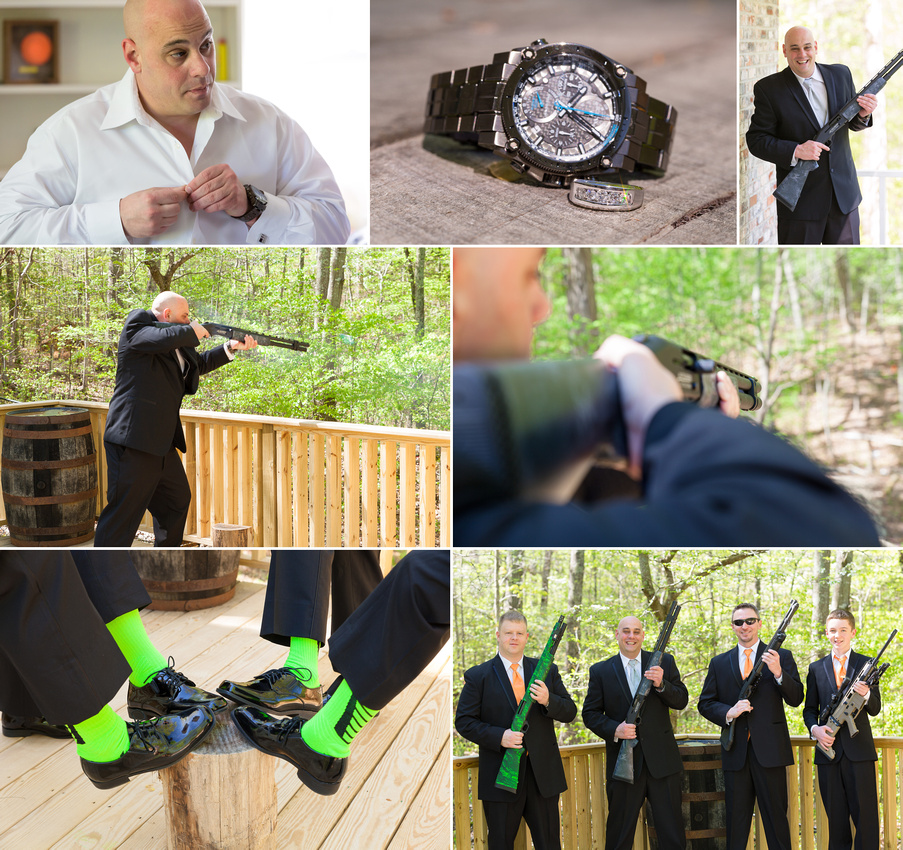 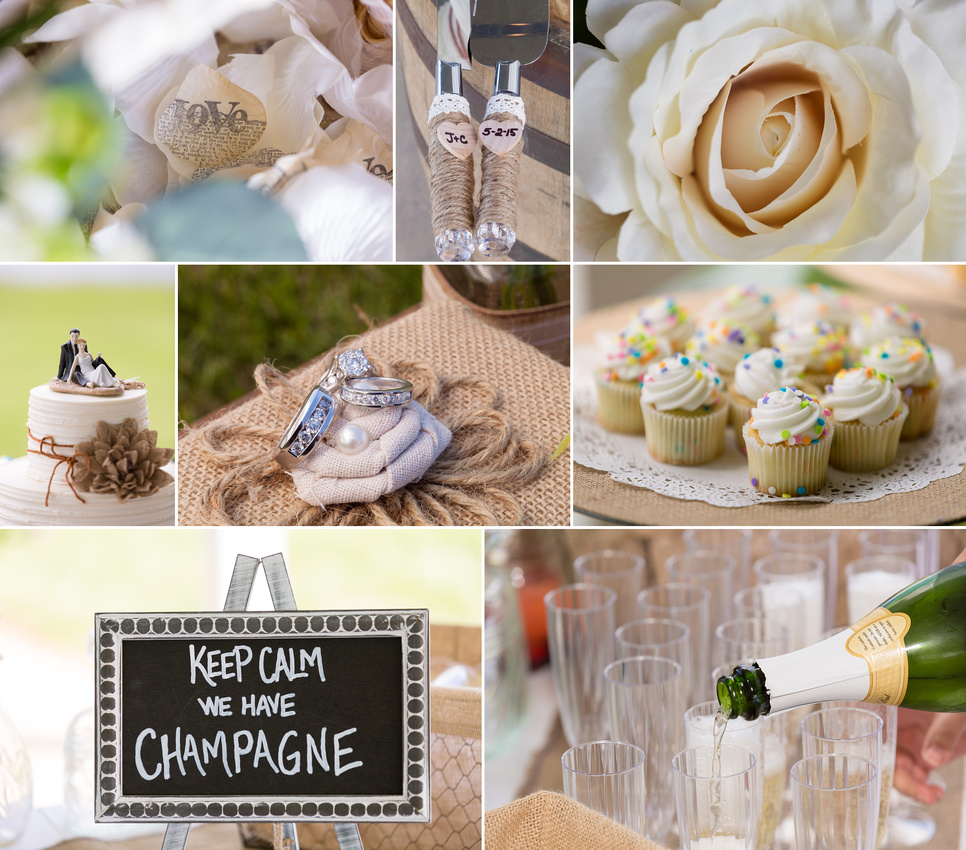 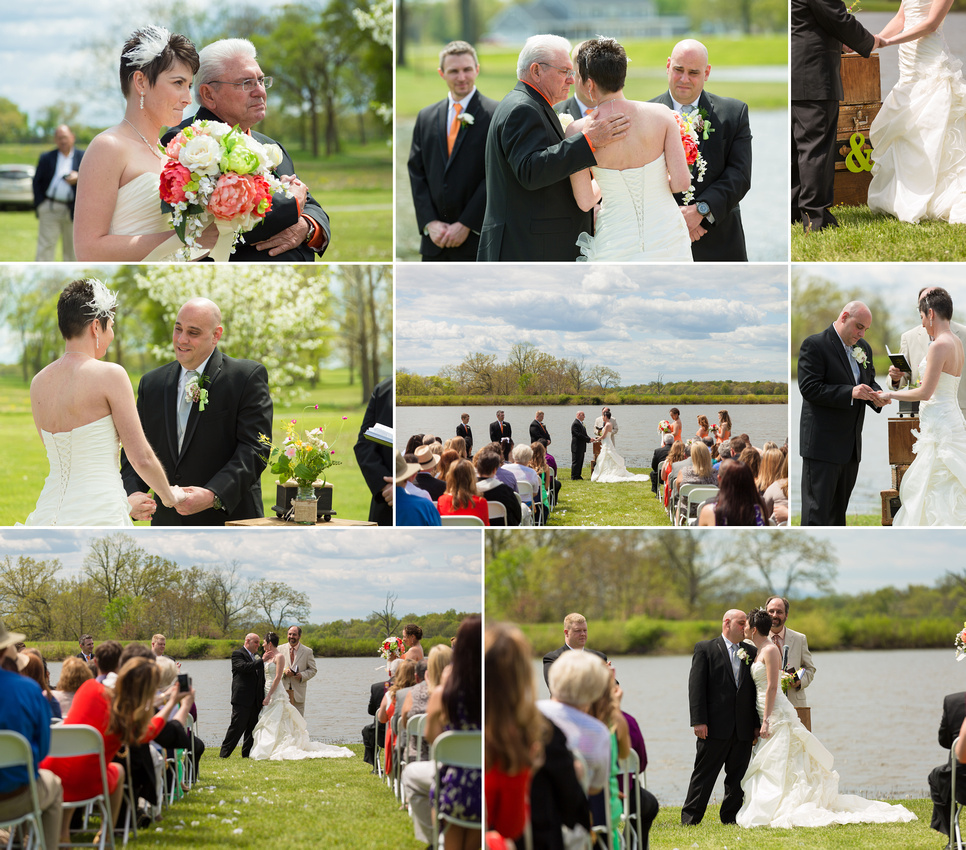 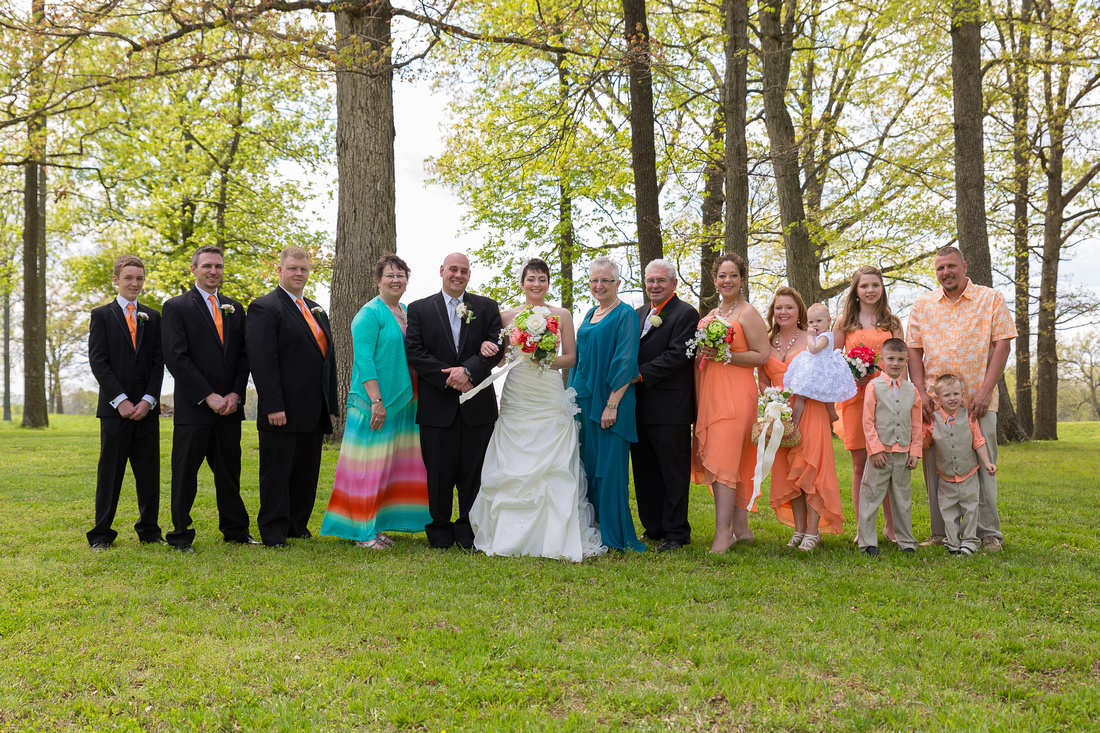 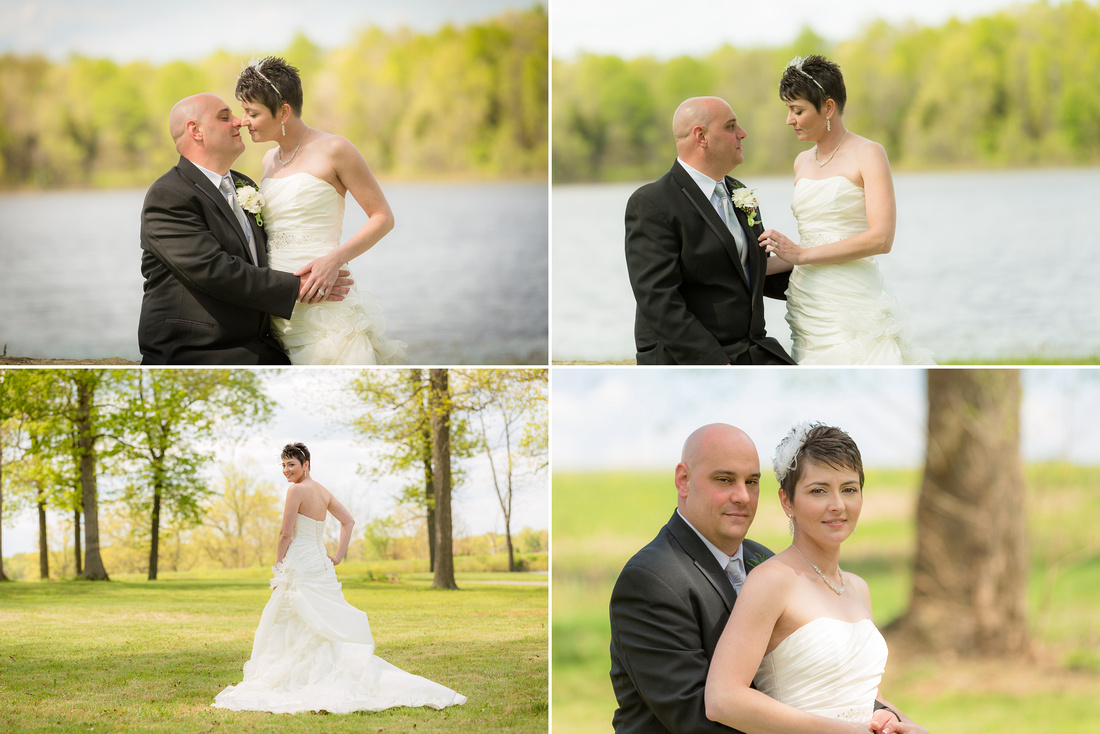 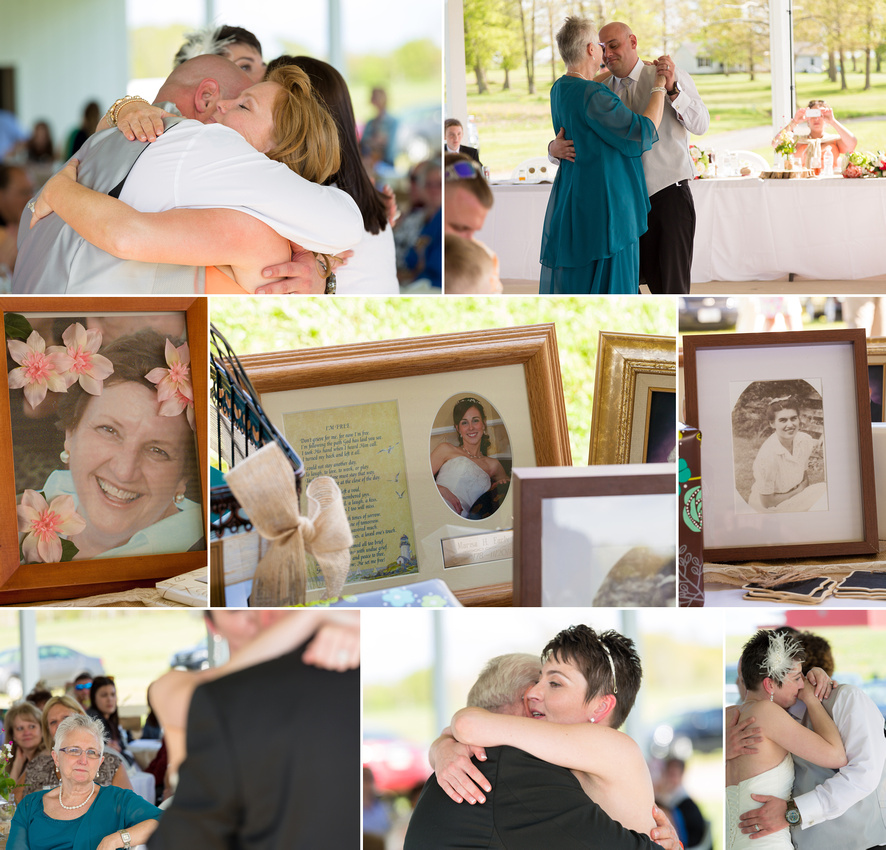 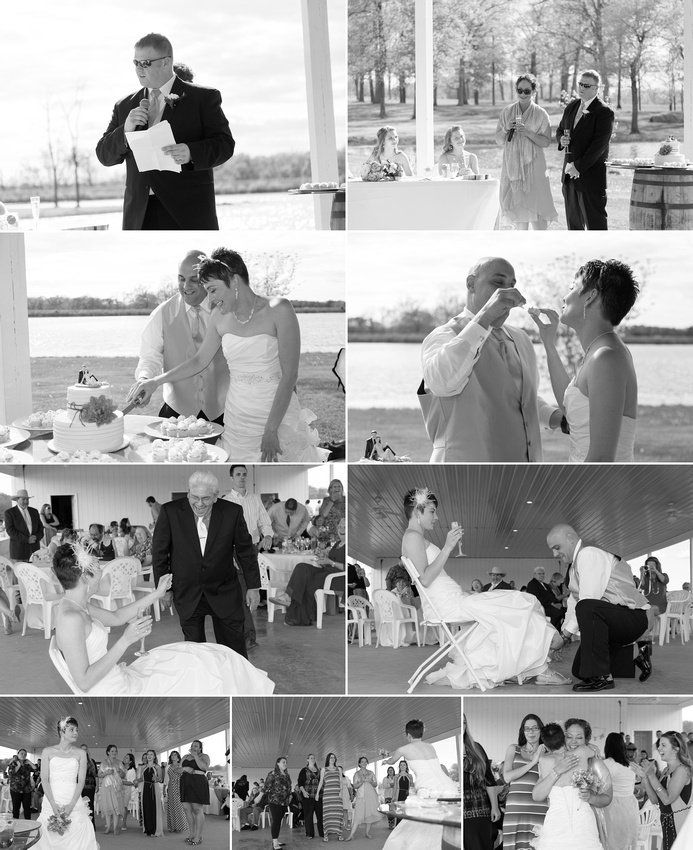 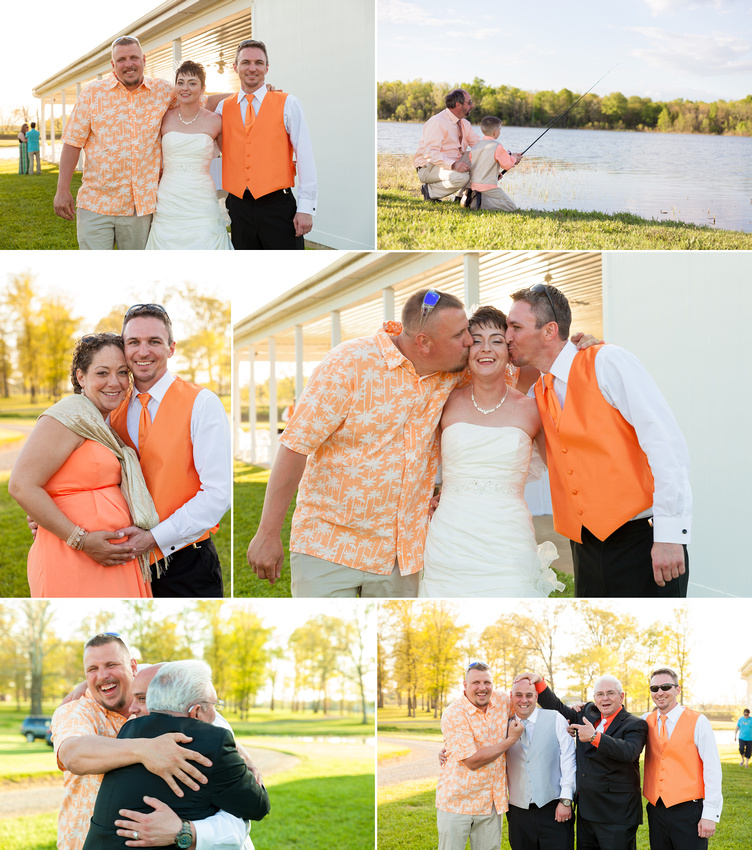 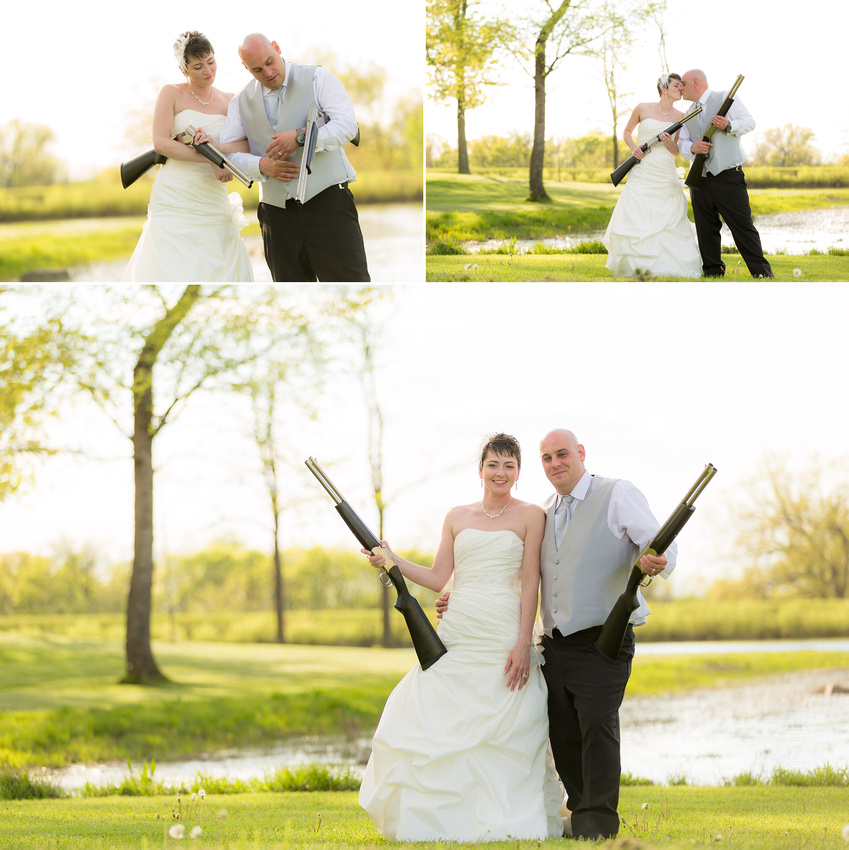 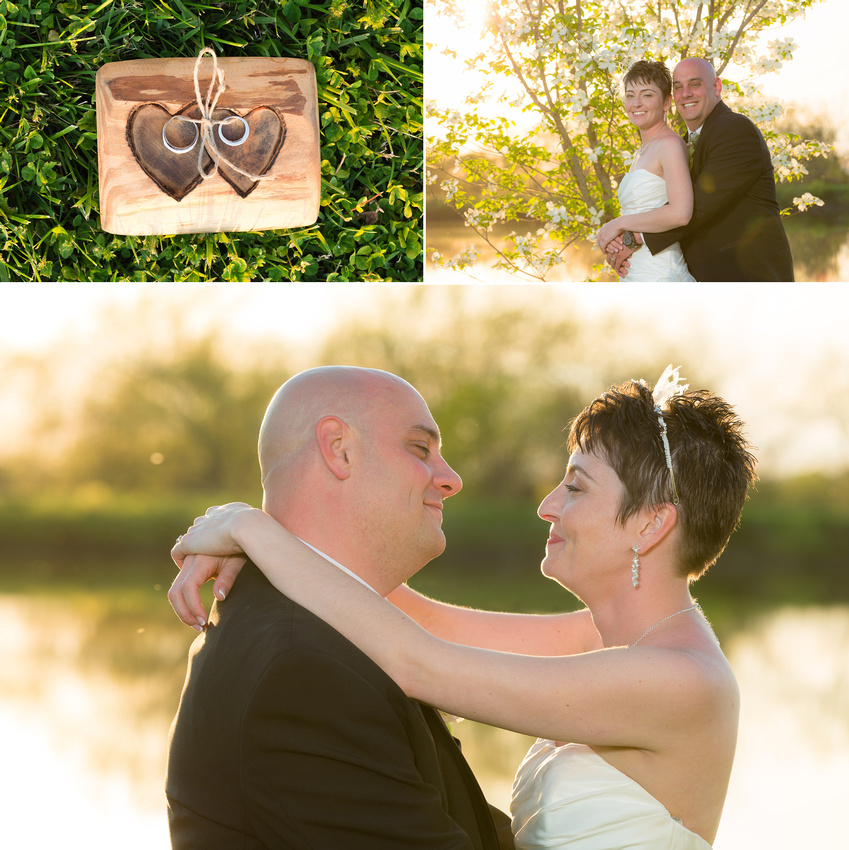 In memory of Marisa 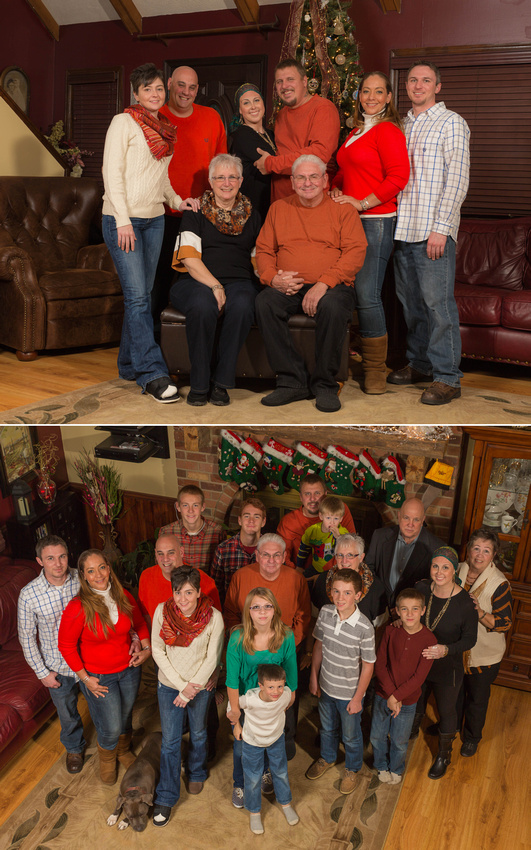