Inn at the Old Silk Mill Wedding // Hannah and Kevin

This wedding was a privilege to be a part of.  The families of both the bride and groom were all just the sweetest people.  Peggy and I met Hannah and her mother at a bridal show almost a year prior to the wedding and we all hit it off immediately.  We also came to find out that we actually went to the same church and that made the connection even stronger.  I later met with both Hannah and Kevin's parents for a pre wedding consultation and found them to be incredibly solid people.  "Good stock" as it's called these days.

Hannah and Kevin are the kind of couple every photographer loves to have in front of their camera.  Happy, young, full of life and in love!  Hannah made for an absolutely stunning bride and Kevin was equally gallant in his Navy Blues.  What really struck me the most about them though, was the ease they have with one another.  Their energy is kind, patient and loving.  And they look at one another in a way that supersedes words.  To me it came out in so many of their pictures.  They just look at each other and you can tell they're in love, it's so cool!

Both sides of their bridal party were great as well.  Not to mention hilarious!  That was quickly apparent while photographing the groups getting ready and summed up perfectly when Kevin somehow launched the garter belt into the chandelier. Without hesitation his best man, Donny, was hurled up in the air to rescue it without a flinching hesitation from the crowd of single guys who were out on the dance floor hoping they were "next."

The father - daughter and mother - son dances are a normal part of most weddings.  They stood out to me on this occasion perhaps slightly more than most, however.  Probably because of what was said by both before each of them had the chance to dance with their daughter and son.  I had met Kevin's mother during the pre wedding consultation as well but when I reintroduced myself to her at the wedding she introduced herself, almost as an announcement, that she was the mother of the groom.  She did it in such a loving way that it made the pride she felt in her son's big day, beautifully apparent.  Again, it was so cool!  Hannah's father made his affection toward her very clear during his toast to the bride and groom.  He spoke of how he loved his daughter and how glad he was she was marrying a man like Kevin.  He also threw in there a line or two about the ways he strategically went about making sure Kevin was a good fit for his beloved daughter and how there were some "initiation" tactics included in this screening process as well.  As any father should, of course.

While looking through these images I couldn't help but convert so many of them into black and white.  Hannah and Kevin just seem to have this timelessness to them.  I picture that old picture where the sailor is kissing the girl in the middle of the street in his Navy attire.  Theres just such a classic beauty to Hannah that was emphasized perfectly by her choice in dress and accompanying hair and makeup.  Kevin's Navy Blues were the perfect match to her style and complimented his calm authority with precision.

Take a look through the images below and let me know if you feel the same!

Special thanks to the following vendors who did an awesome job creating such a beautiful day! 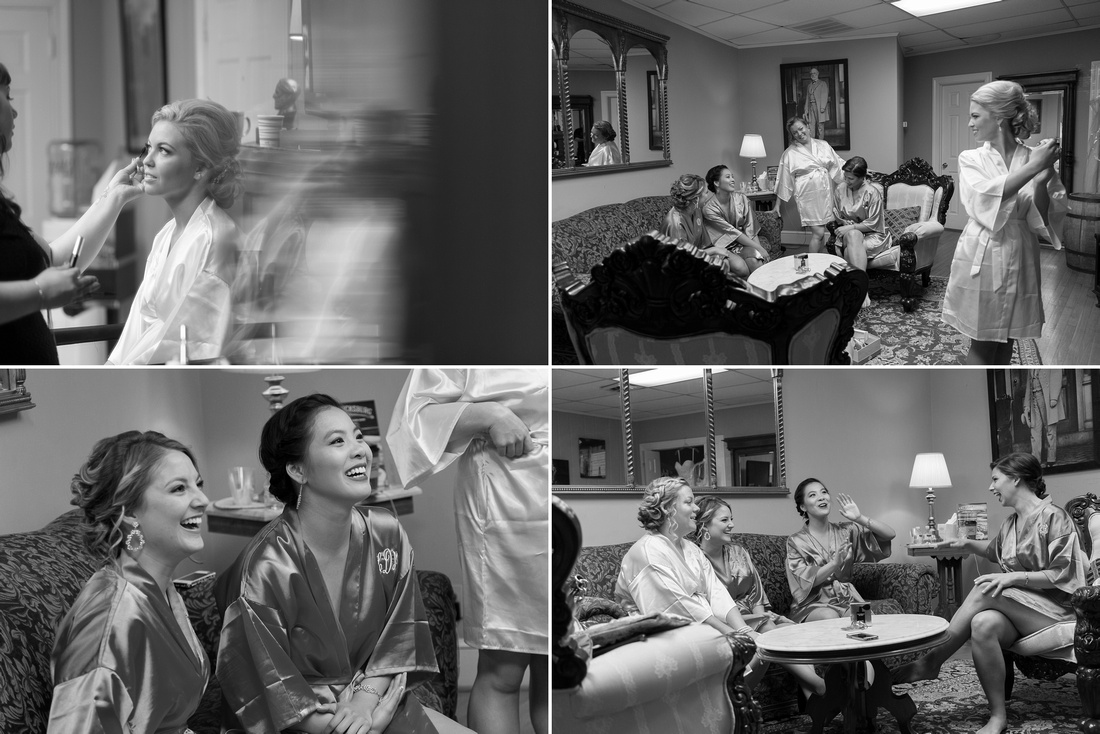 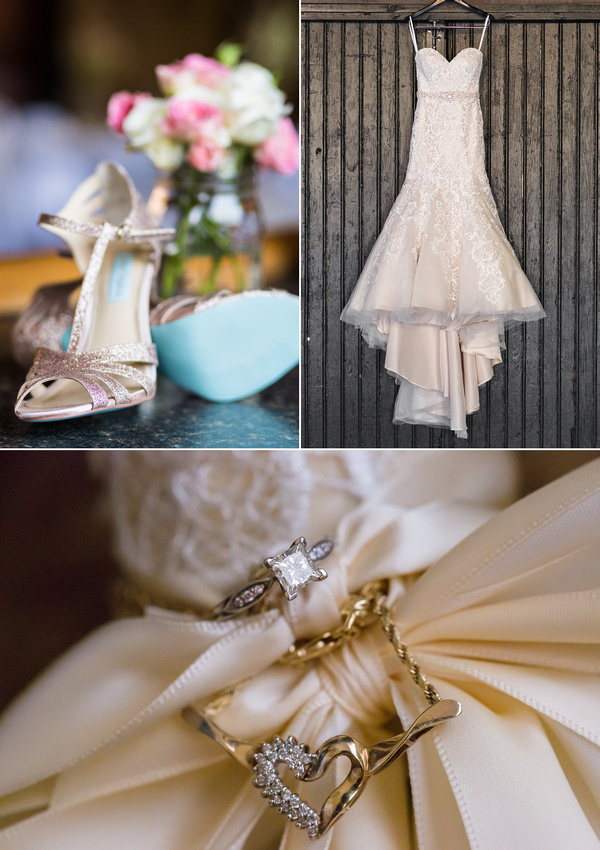 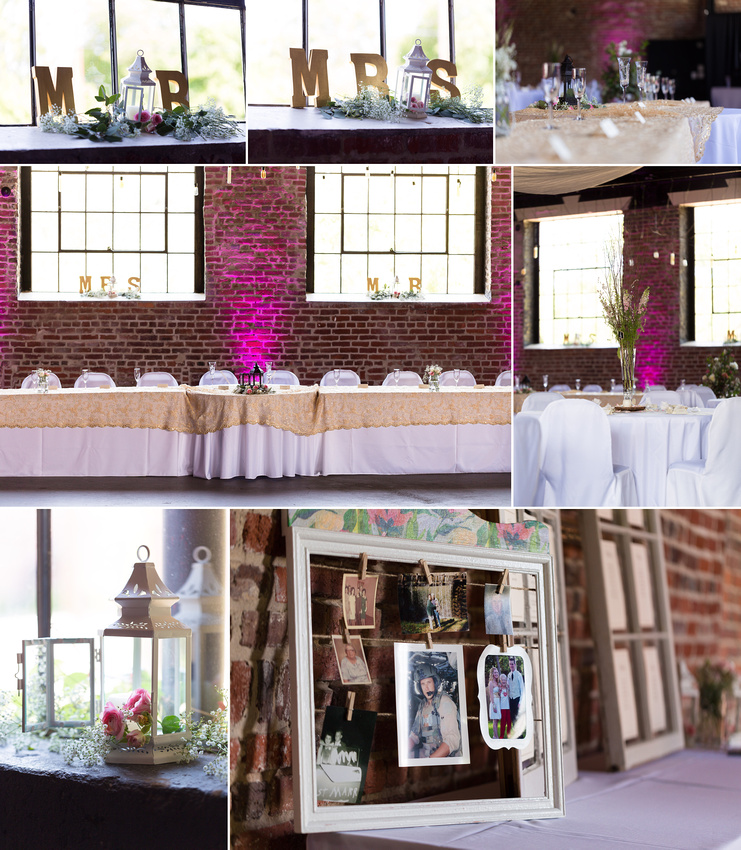 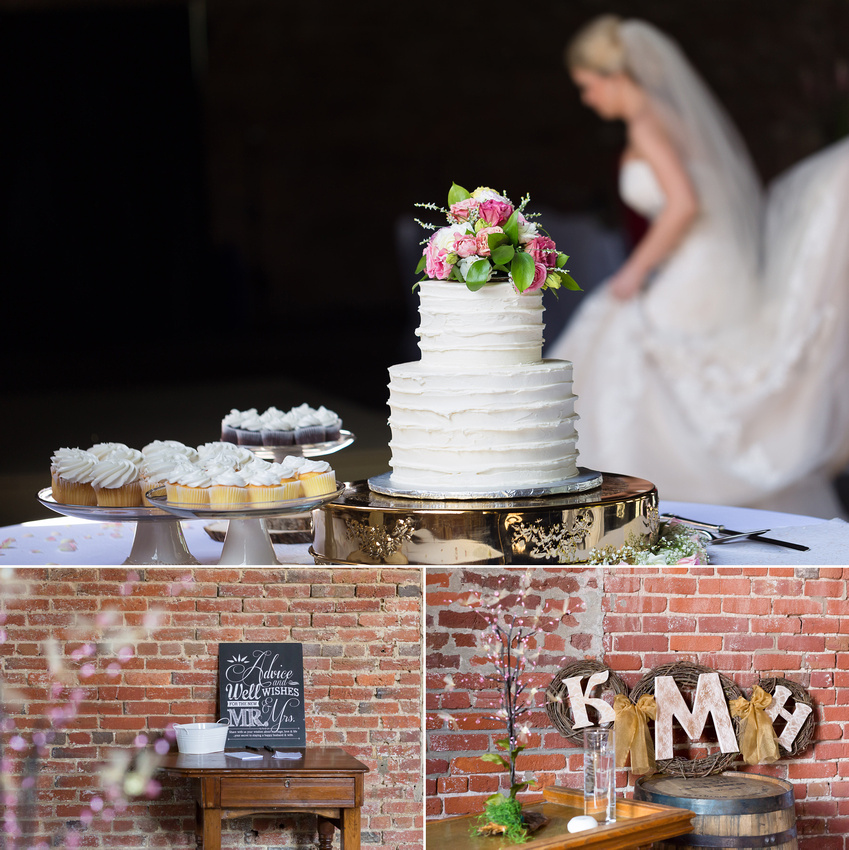 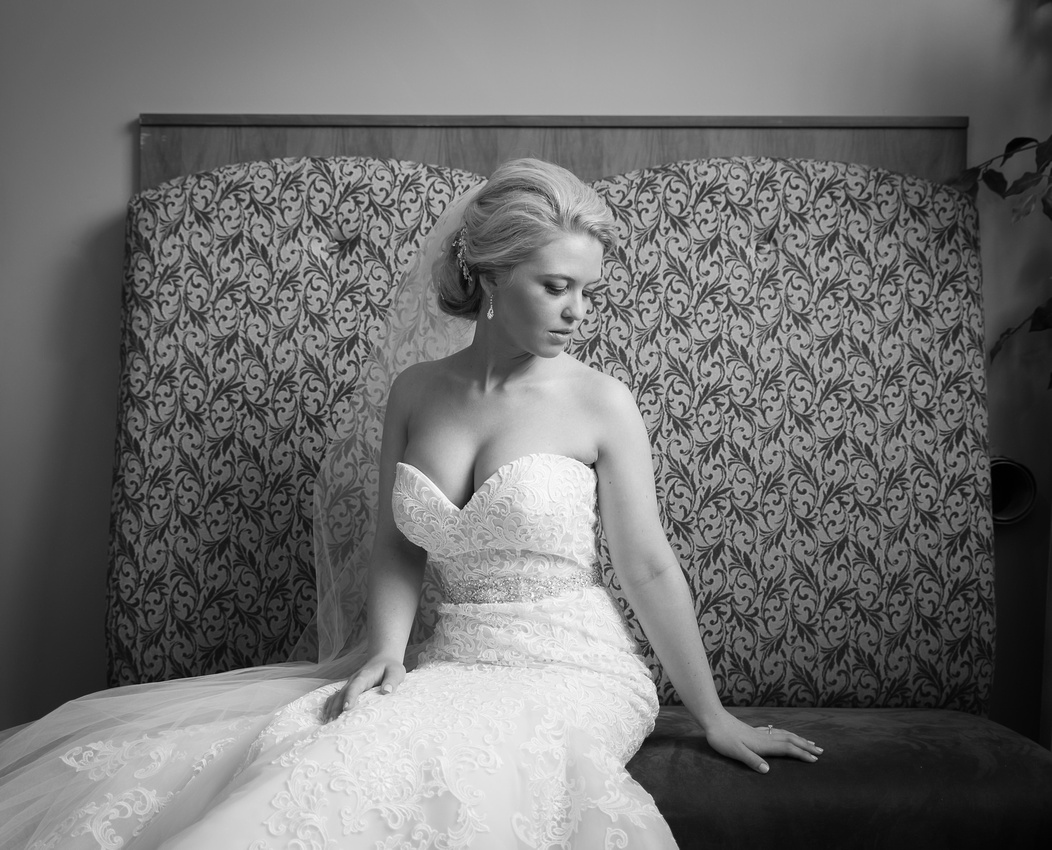 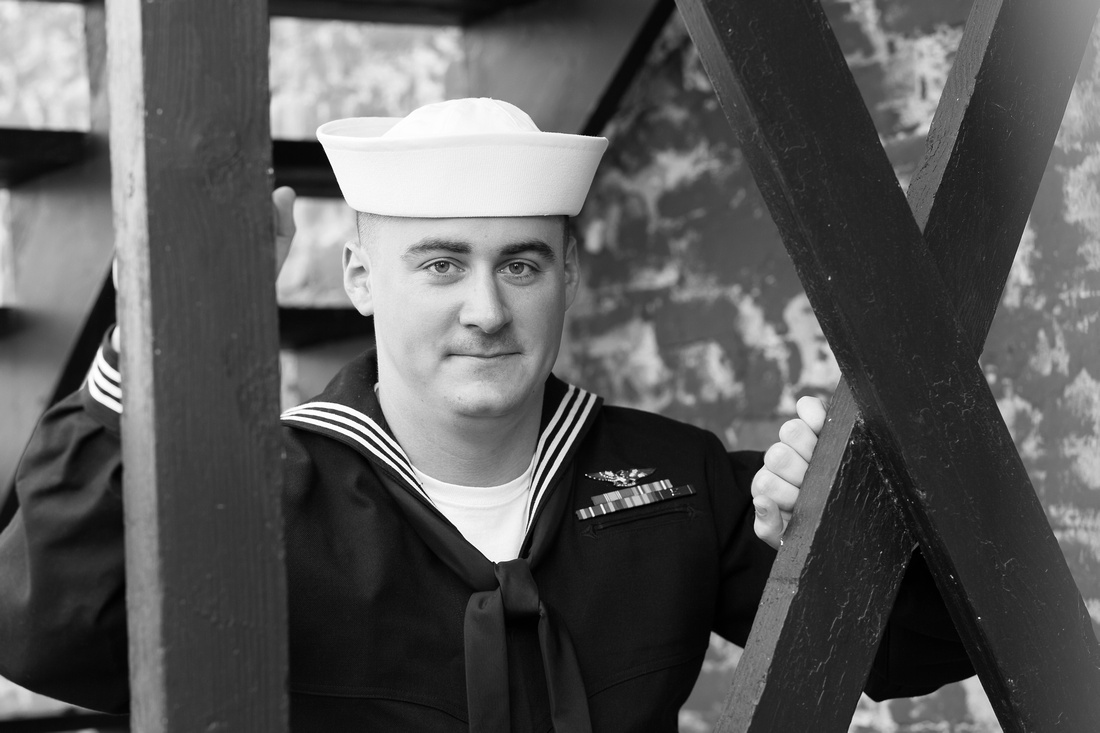 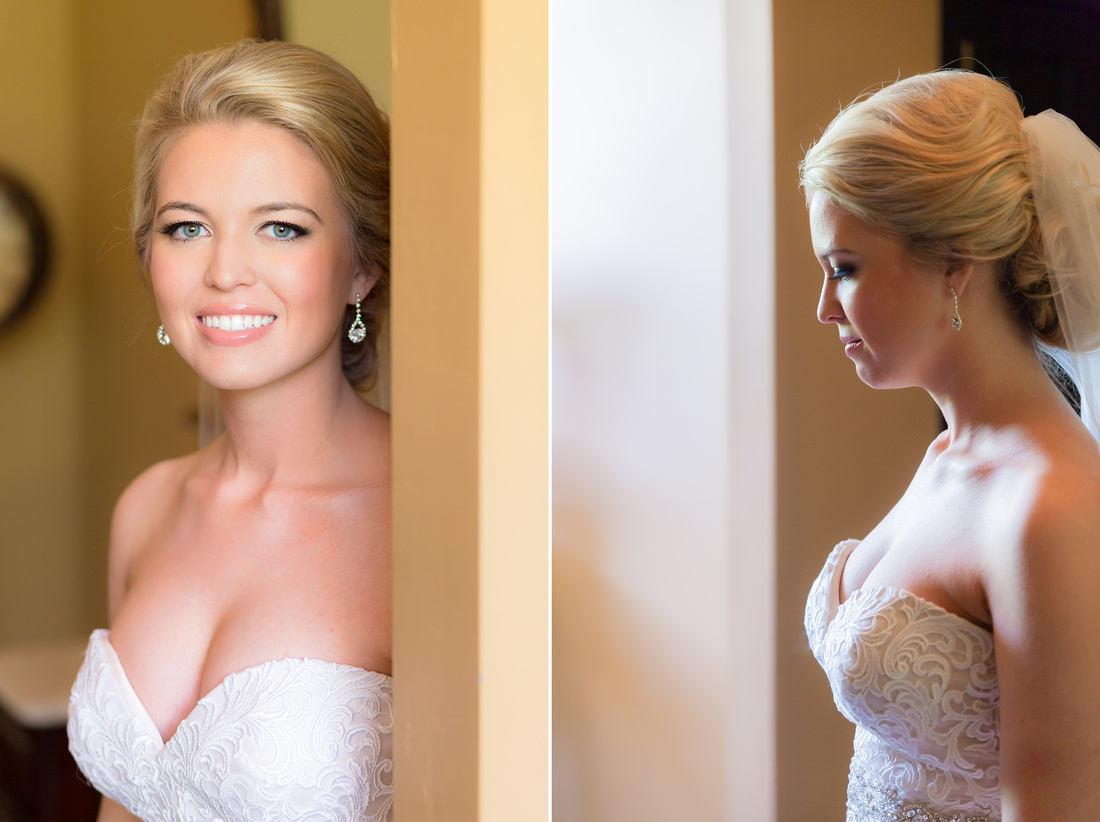 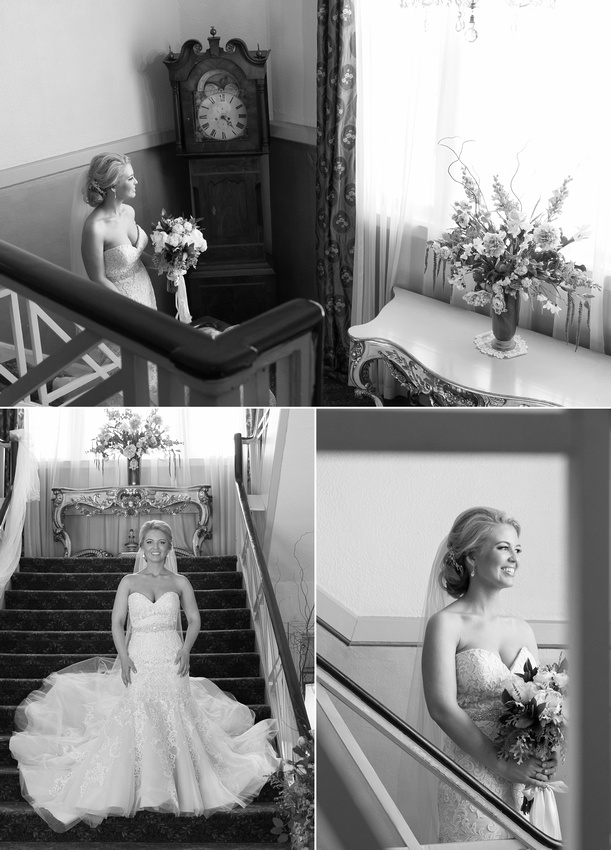 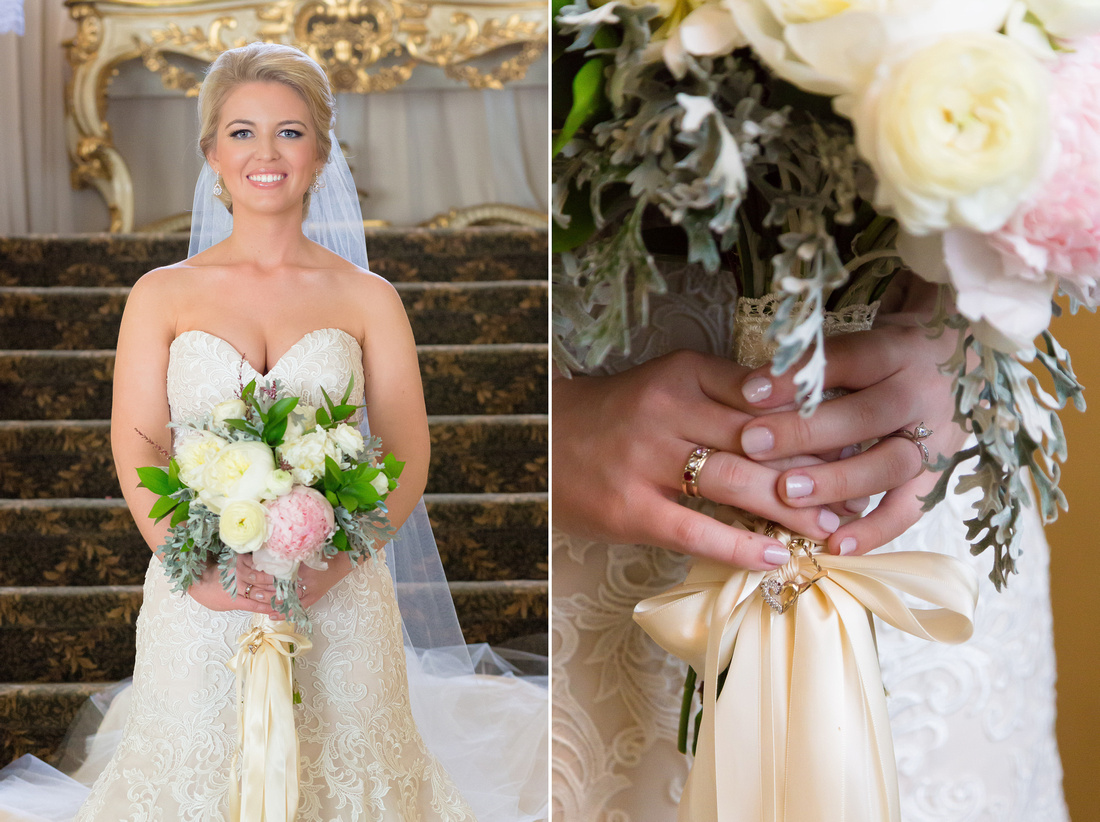 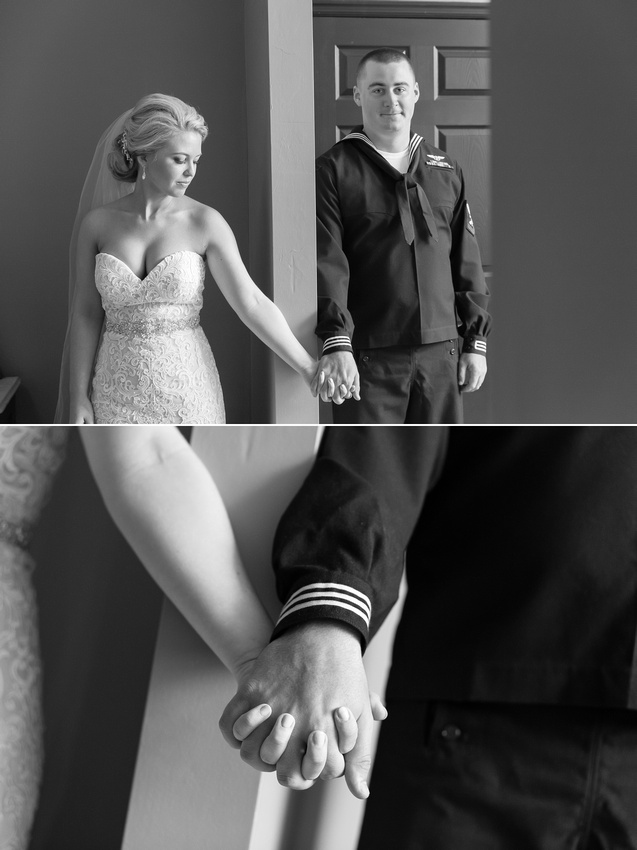 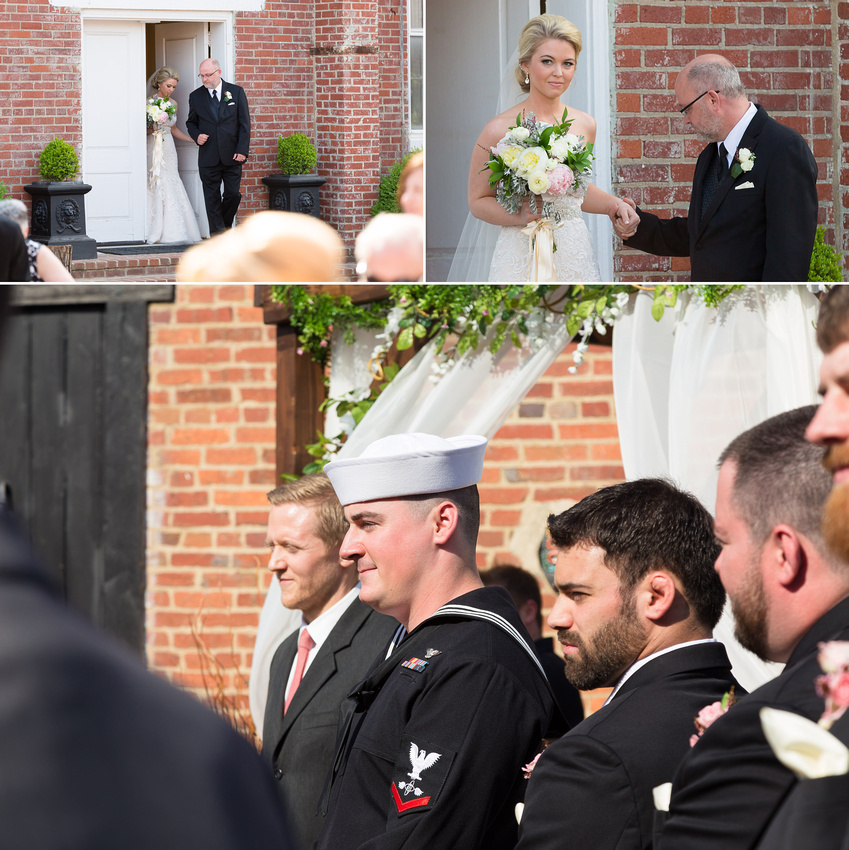 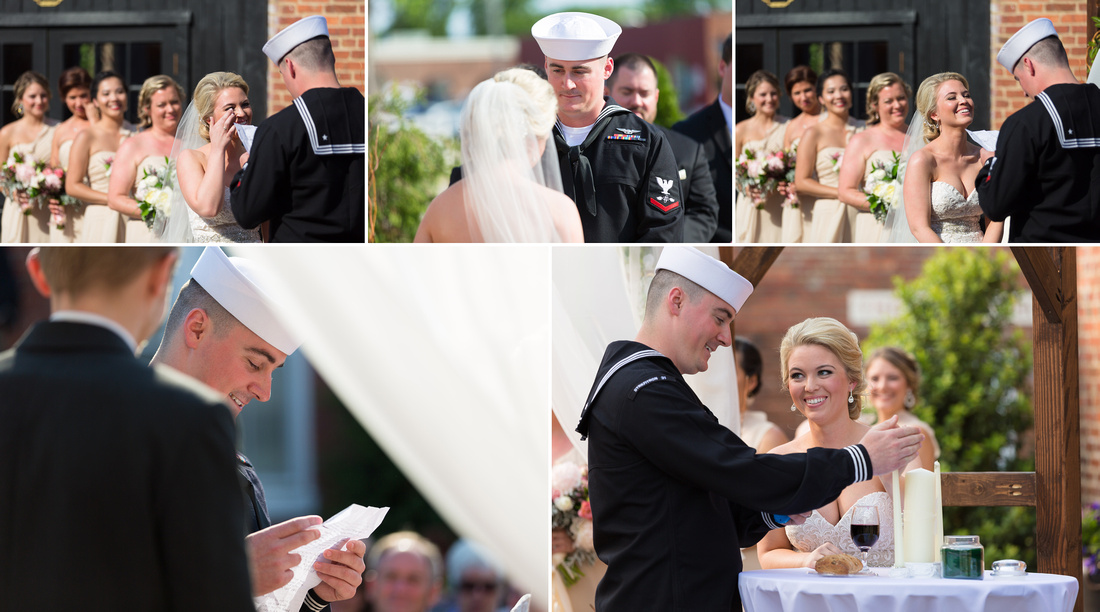 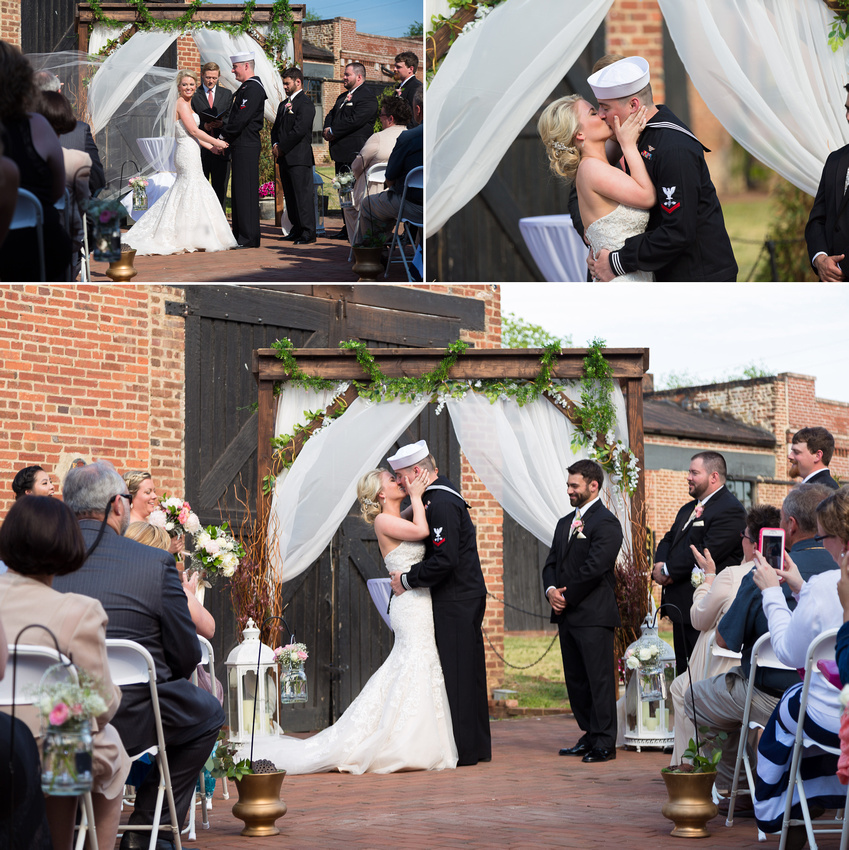 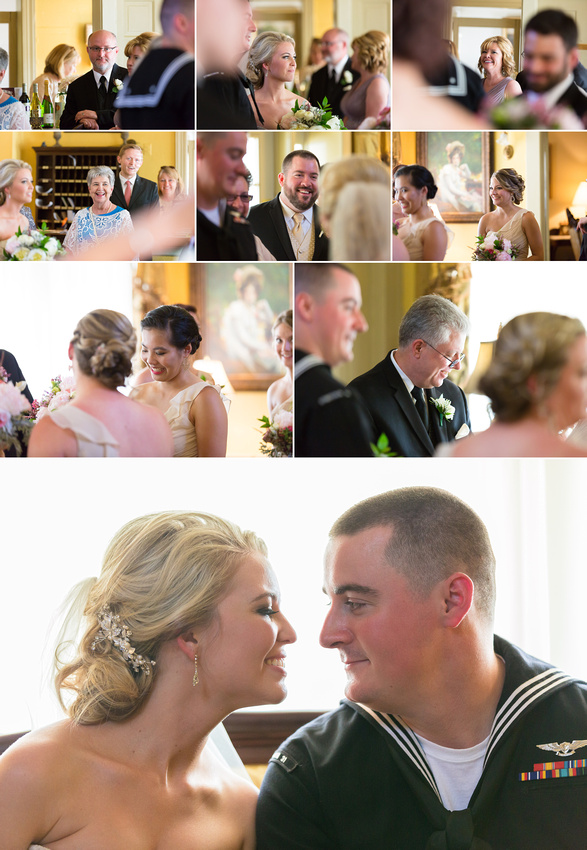 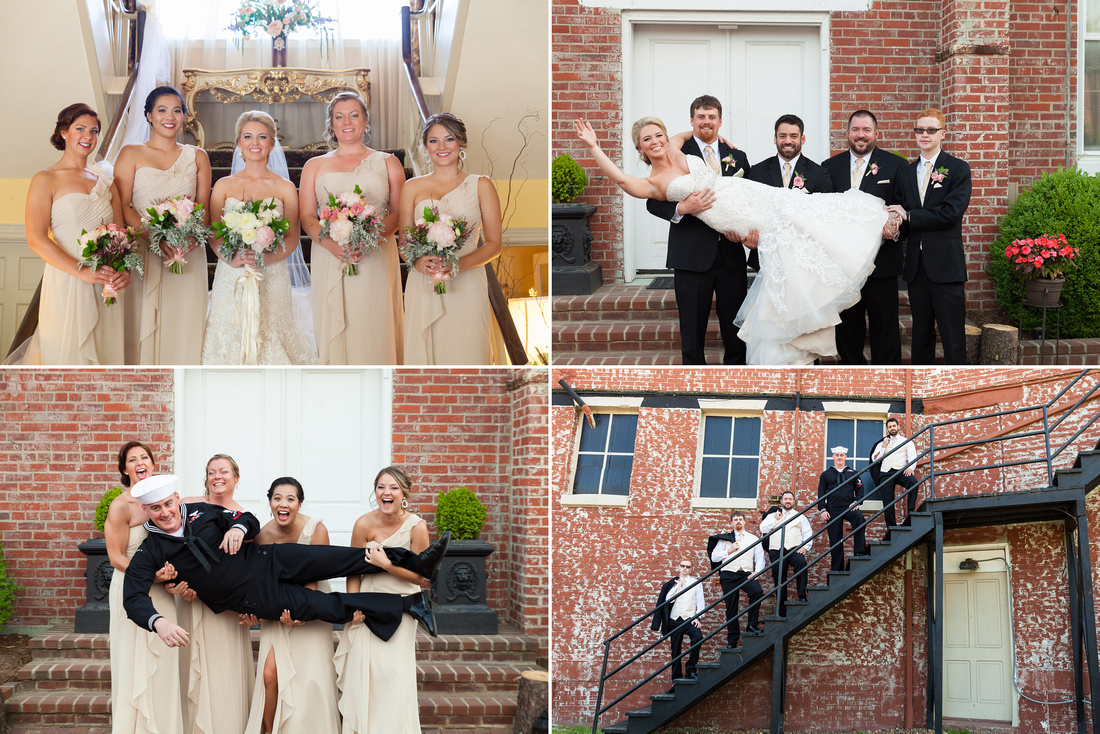 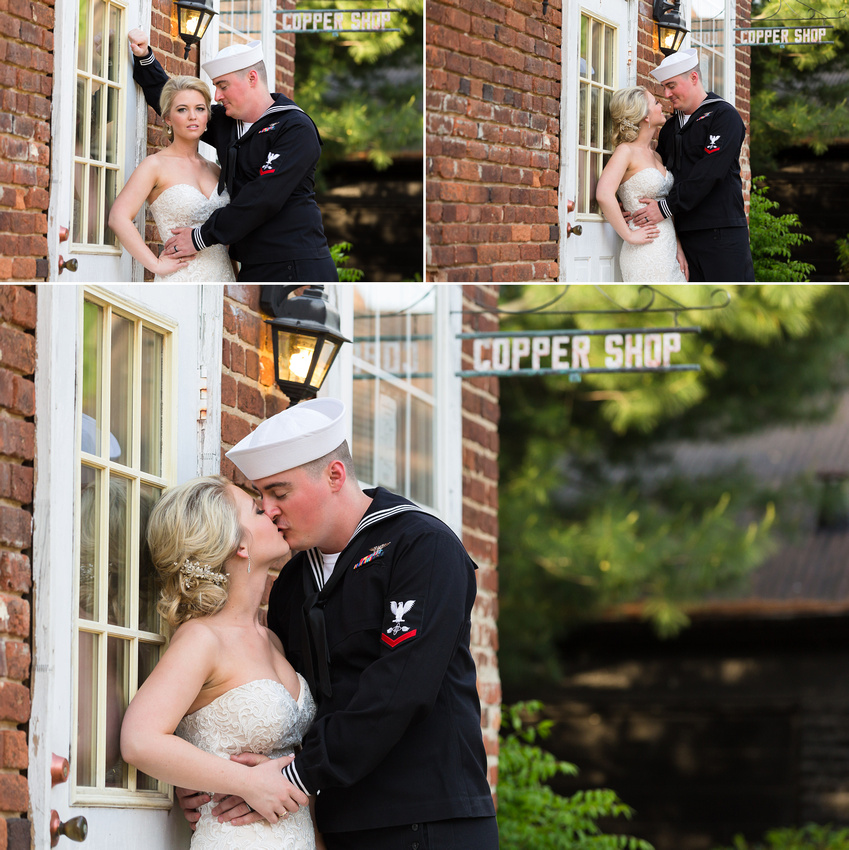 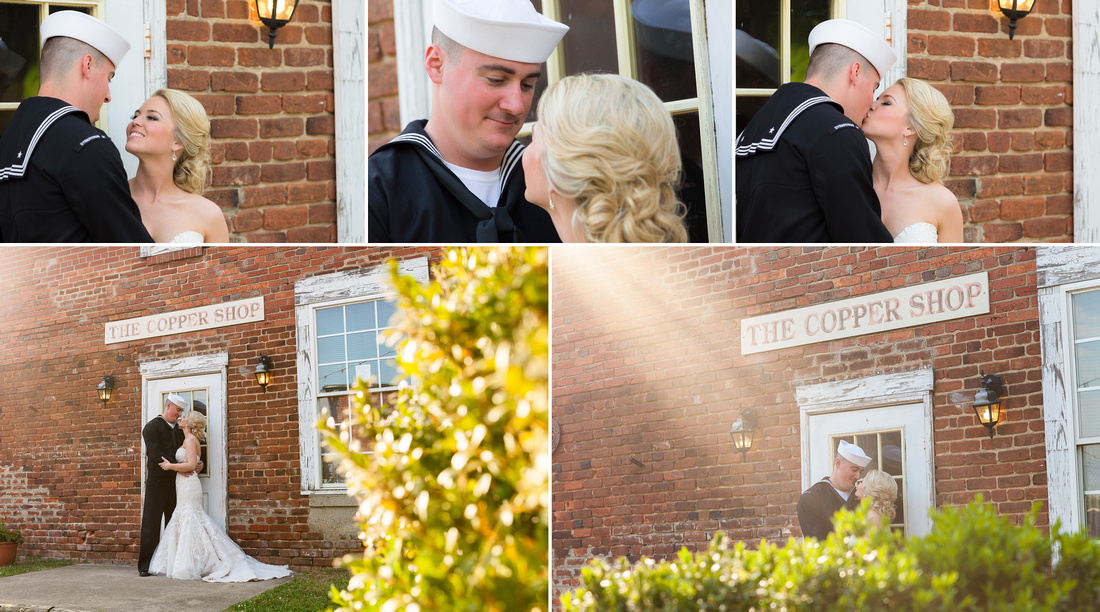 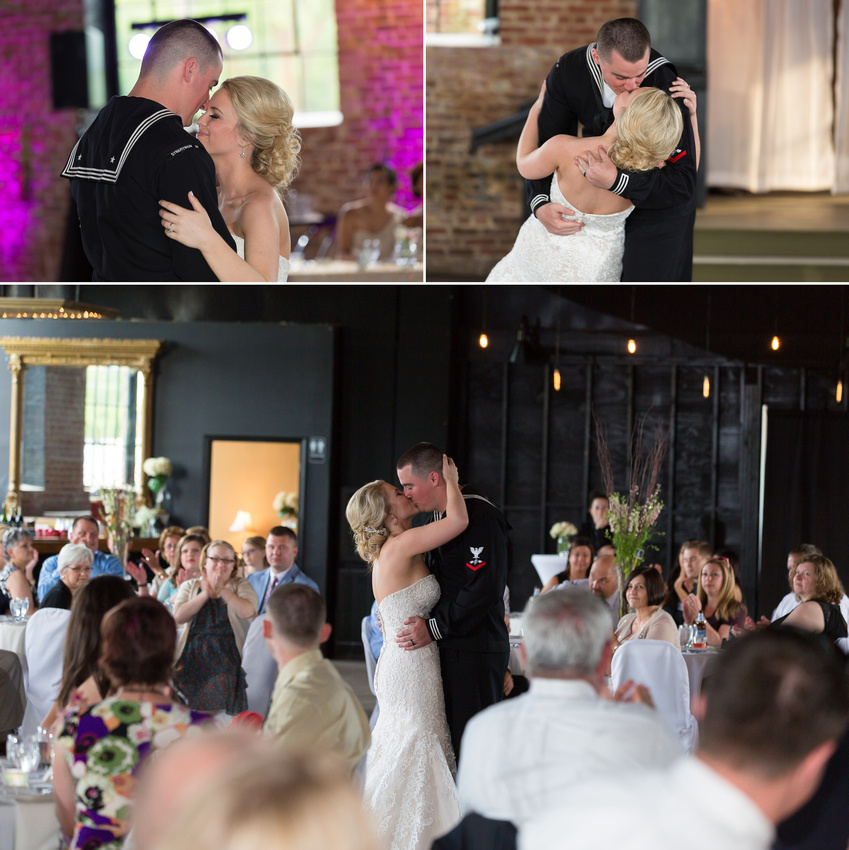 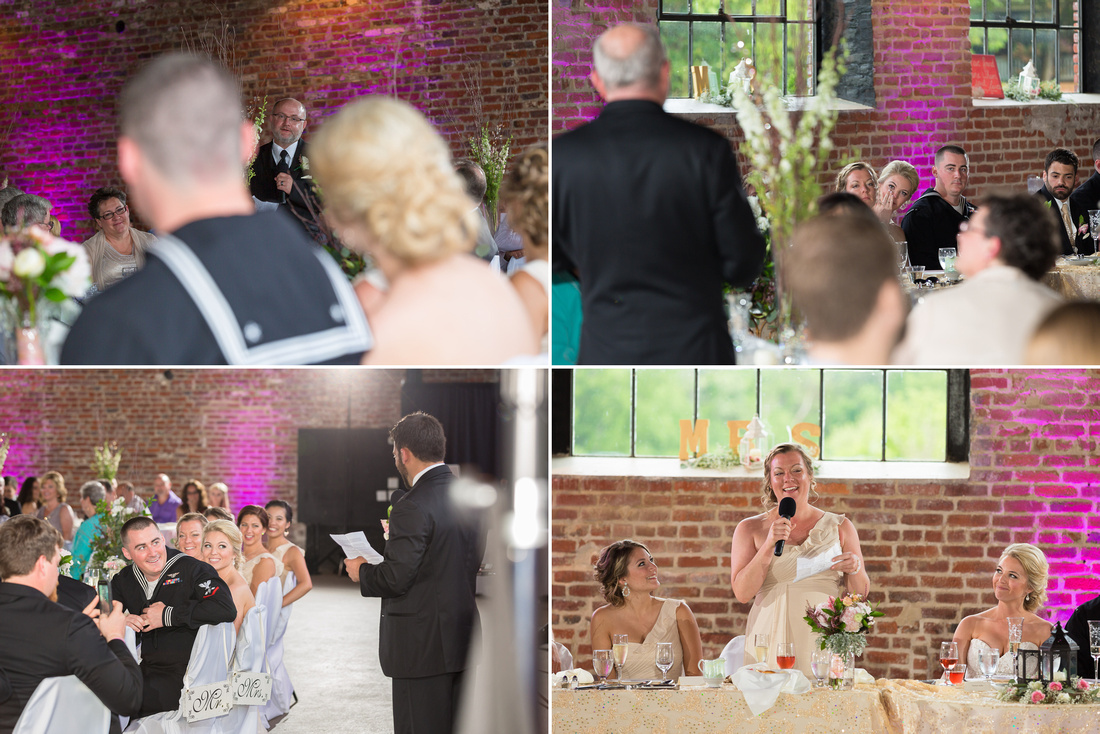 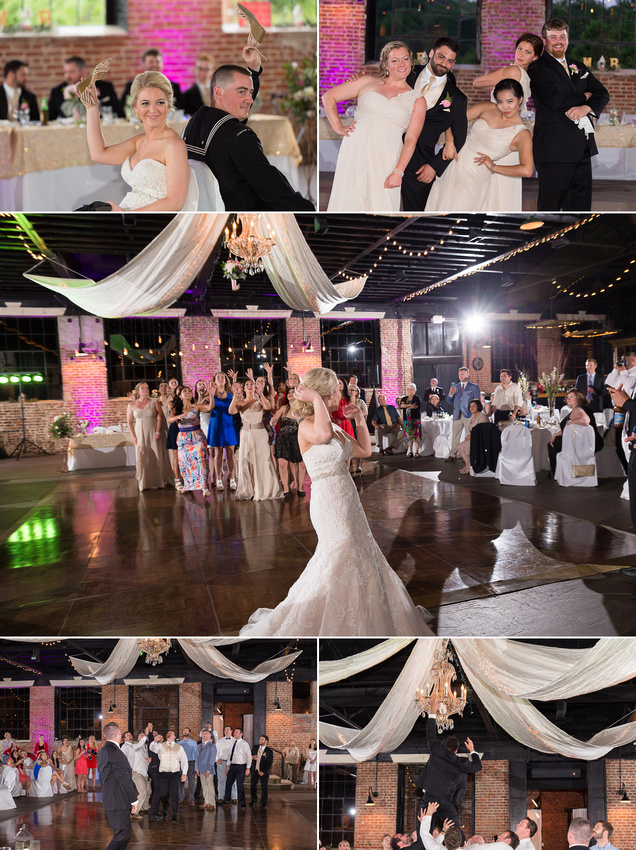 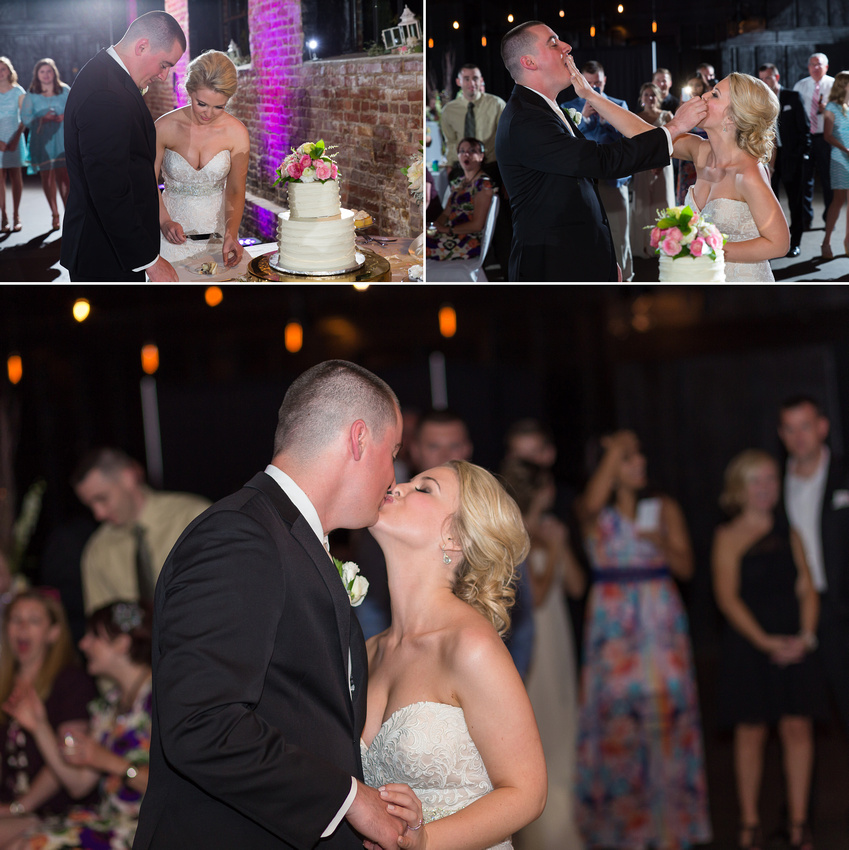 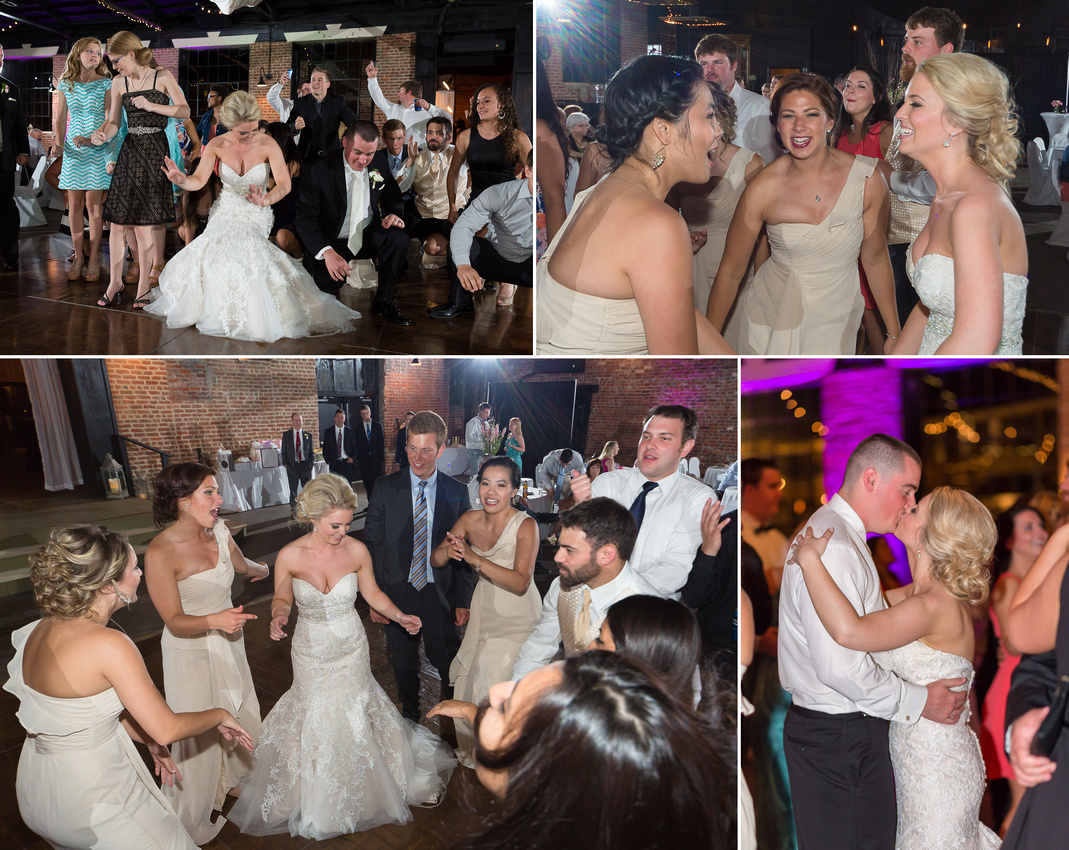 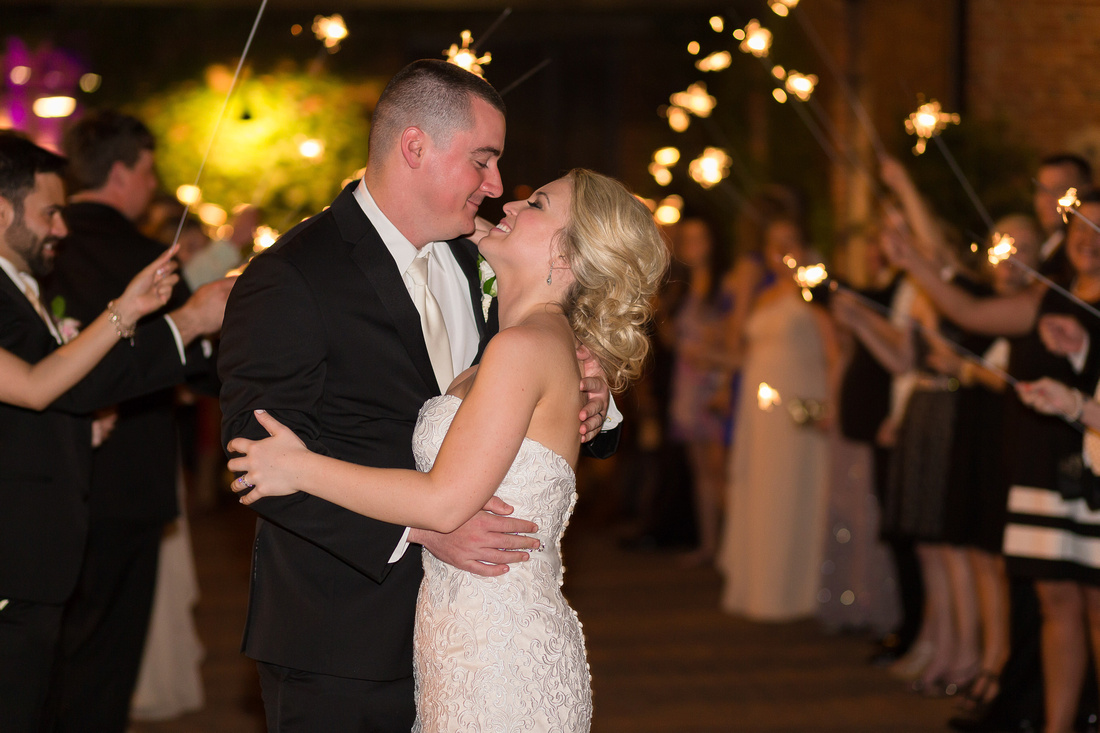 We'd love to hear your feedback about this blog.  Please leave a comment in the guestbook below.

To see which images Hannah and Kevin selected for their album click here.