I had a really great time working with Kassidy and Zane for their engagement and wedding.  I met them at the Greater Virginia Bridal show at the Hospitality House in Fredericksburg Virginia.  They were the Grand Prize winners of the shows Dream Wedding GIVEAWAY!

We met up in downtown Fredericksburg for their engagement session and got to know each other a bit along the way.   They were such an adorable couple and smiled whenever they looked at one another.   We walked around and explored the downtown area and chatted about their upcoming wedding.  I could tell they were both incredibly excited despite Zane’s cool exterior.

When there wedding day arrived it had been a little while since I’d seen them.  Their engagement session was nearly a year prior to wedding day so it was great to catch up as we moved through the day.  We picked up right where we left off and they once again seemed to fit perfectly together throughout their photos.

Everyone played it pretty cool during the "getting ready" portion of the early afternoon, until the first look...  As soon as Zane saw his bride, he basically lost it.  It was quite beautiful!   As Kassidy made her way down the stairs of Chestnut Hill Bread and Breakfast, you could hear the ooohs and ahhhs of their relative’s and friends inside the house watching her walk by.  She looked beautiful and elegant as she made her way to the front of the house where Zane waited for her on the front porch.  She peaked through window at the side of the door and opened it to greet him.  As soon as Zane turned around to see her, waterfalls!  It was such an incredible moment between the two of them.

Following the first look the two of them returned to their respective quarters to await seeing one another again during the ceremony.  Some people believe a first look takes away from the moment a bride first appears as she's walking down the aisle but Zane's expression as she made her way toward him tells a different, accurate story.  He was once again blown away as he watched his soon to be bride approach.

Following the beautiful ceremony the newlyweds kicked of their reception with a choreographed dance to Justin Bieber’s,  Despacito.  Both bride and groom then shared a beautiful dance with their father and mother respectively.

The rest of the evening was spent celebrating the beautiful newlywed couple.  It included a pretty good cake face smashing as well as a beautiful acoustic song performed by friends.

Please feel free to leave a comment below to congratulate this beautiful couple and be sure to check out the list of incredible vendors who contributed their services FREE of charge.  Without their incredible contribution this day would not have been possible. 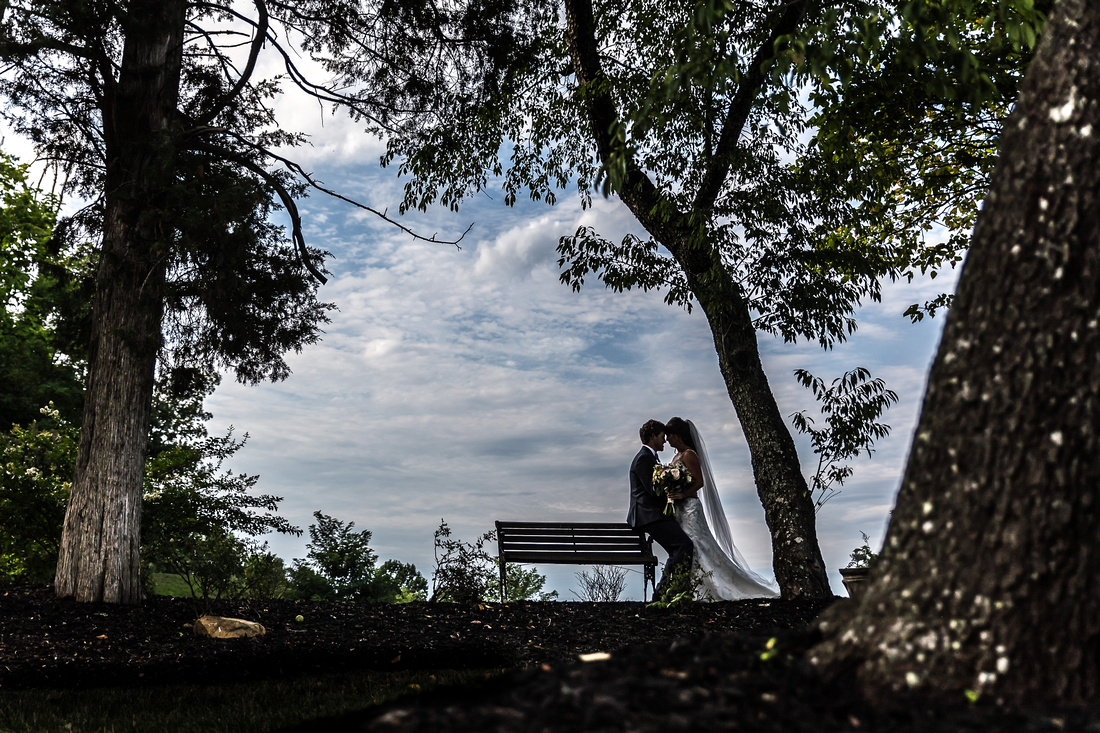 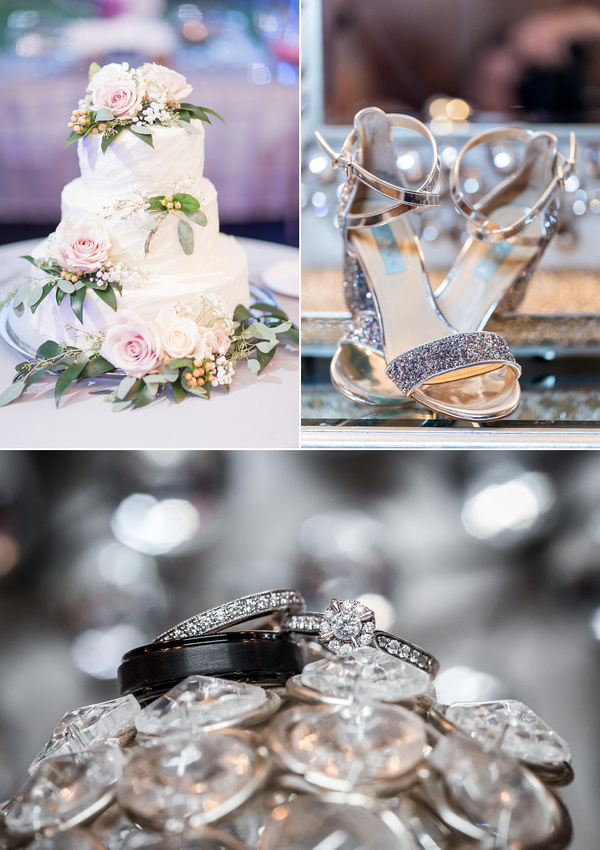 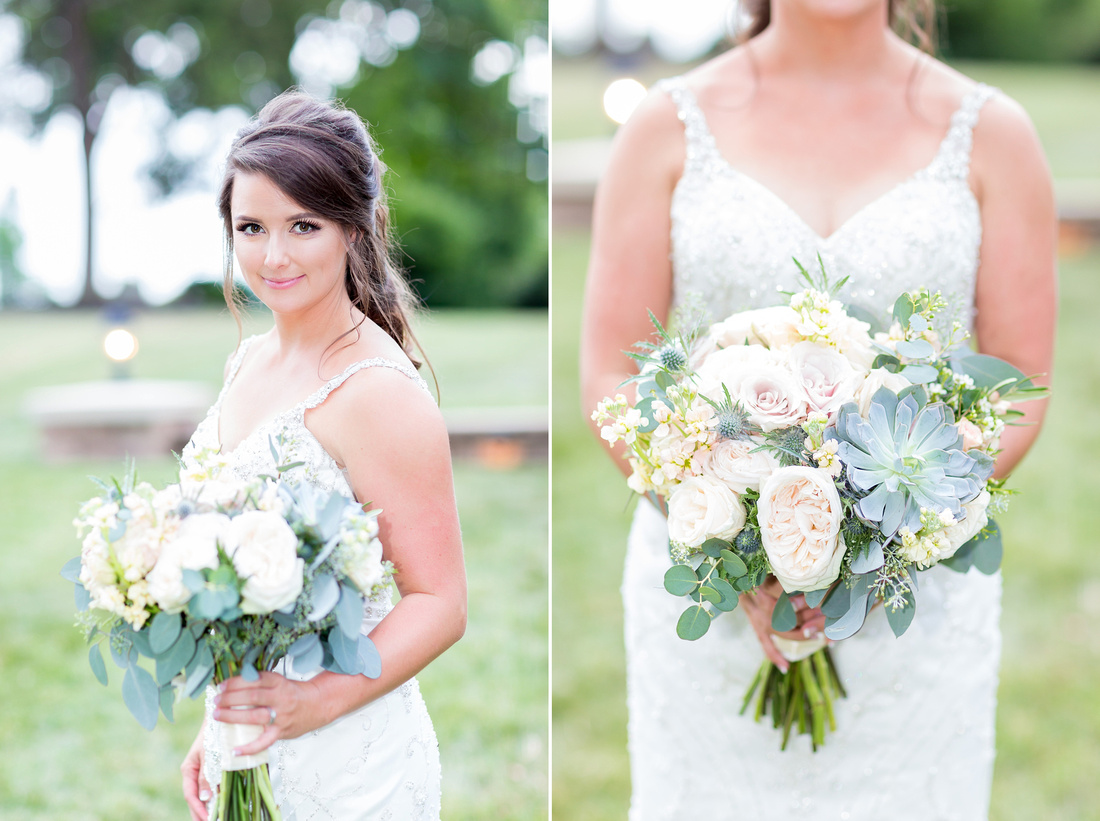 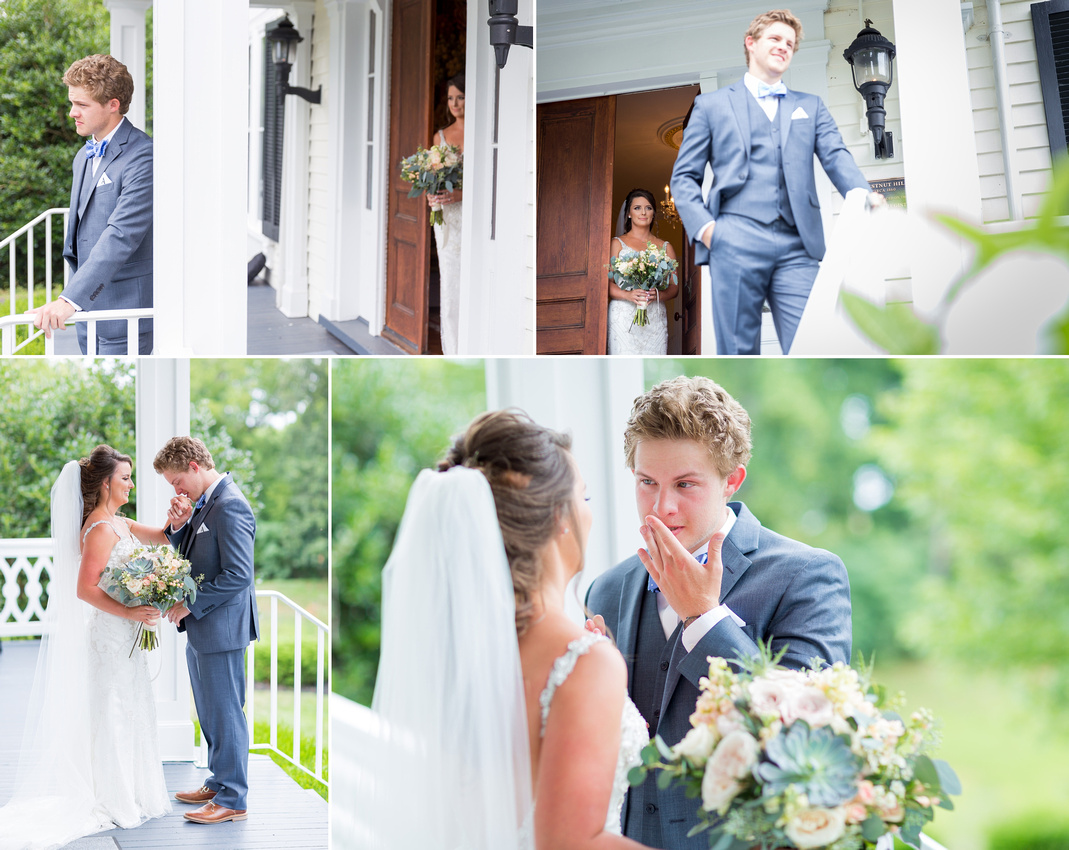 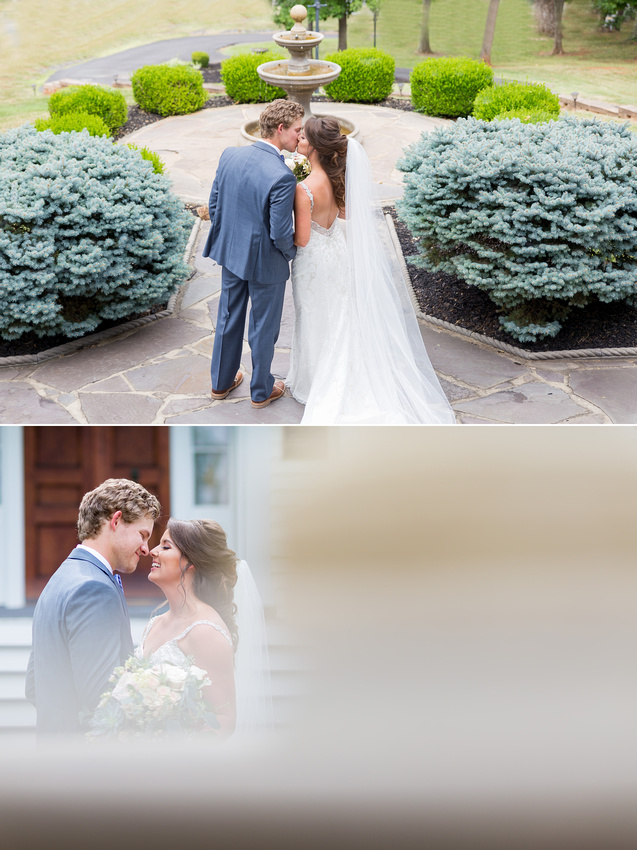 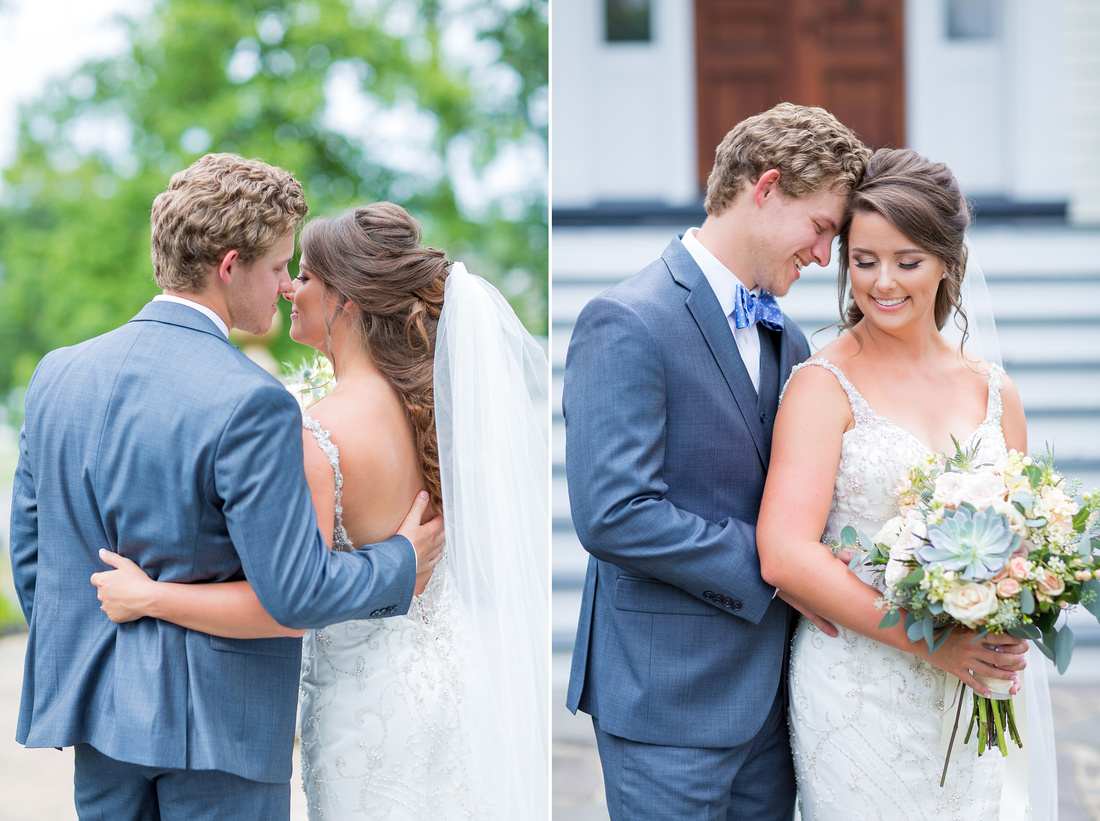 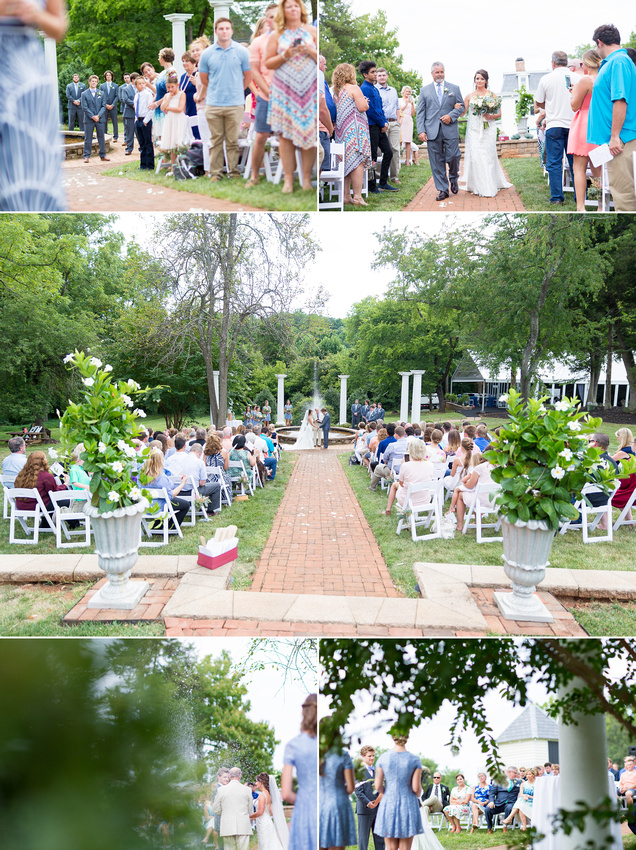 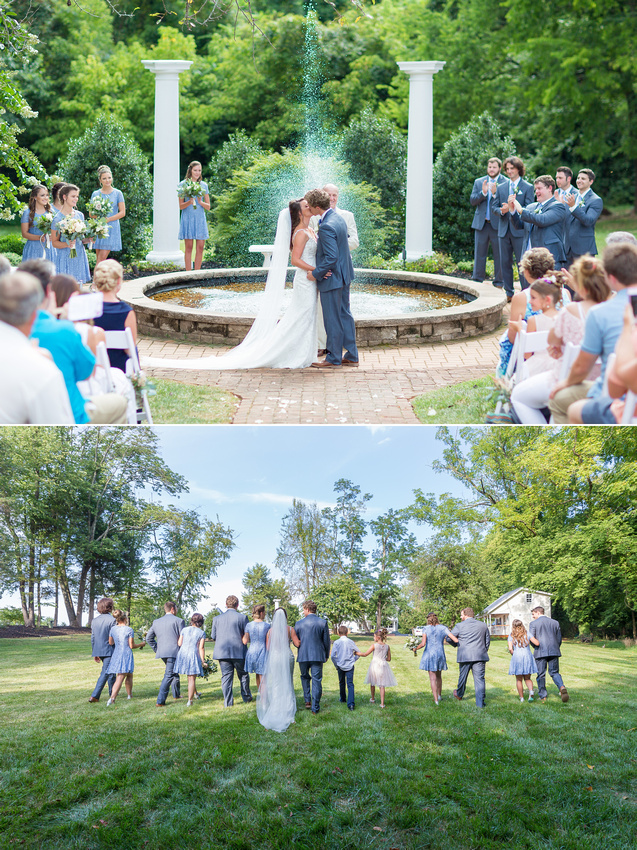 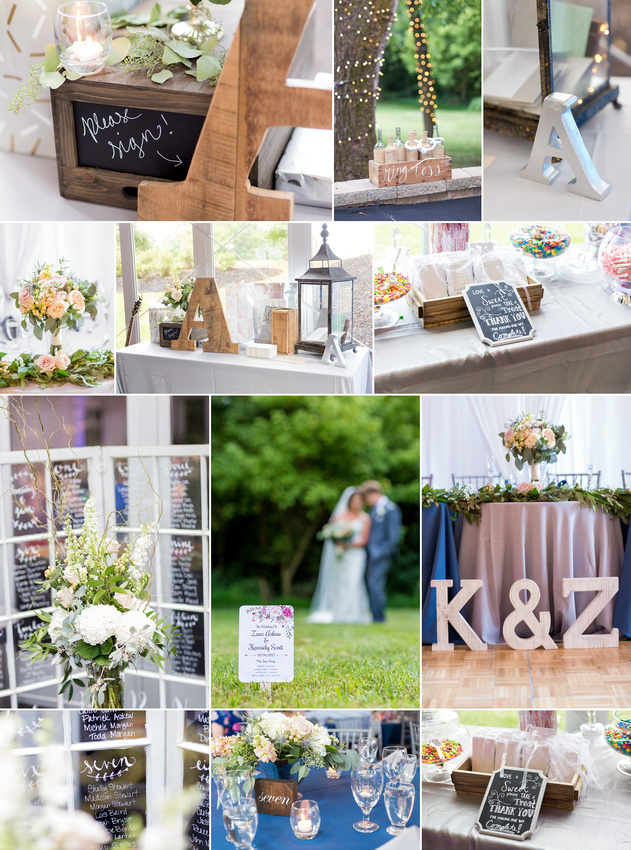 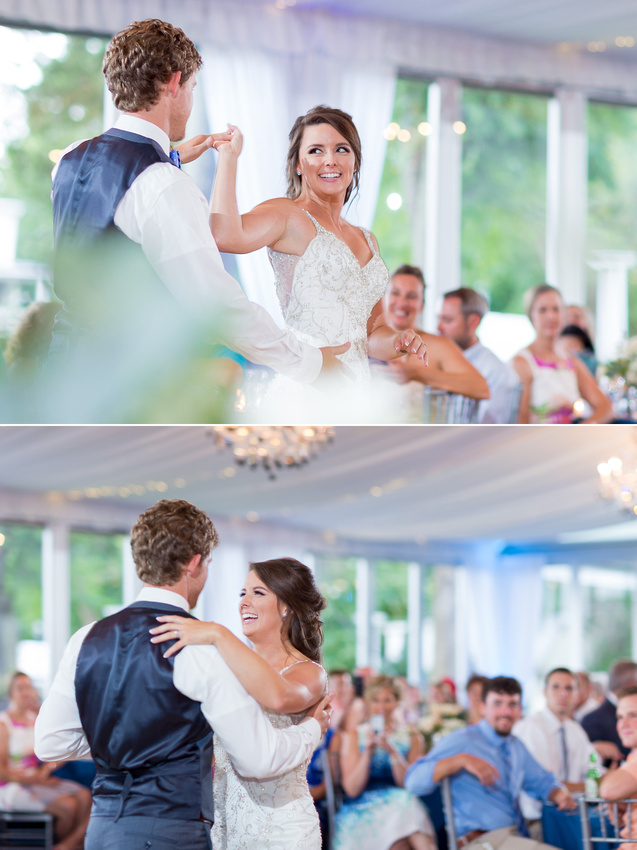 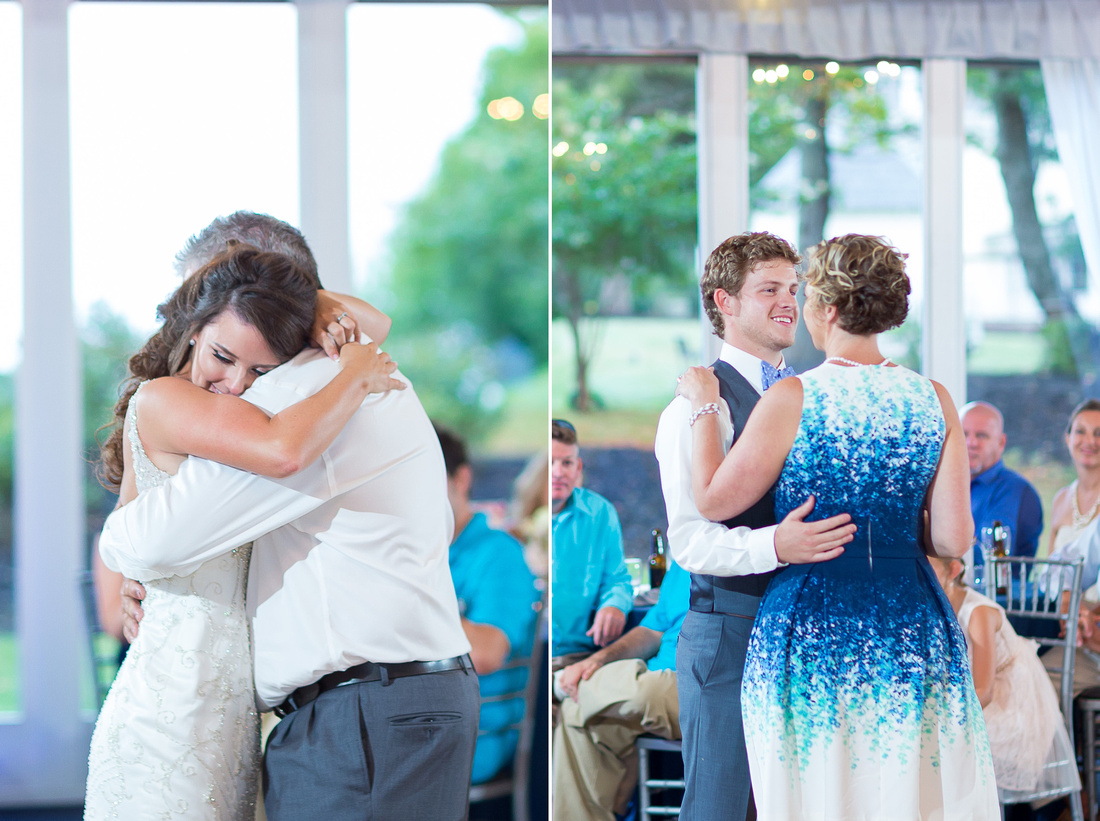 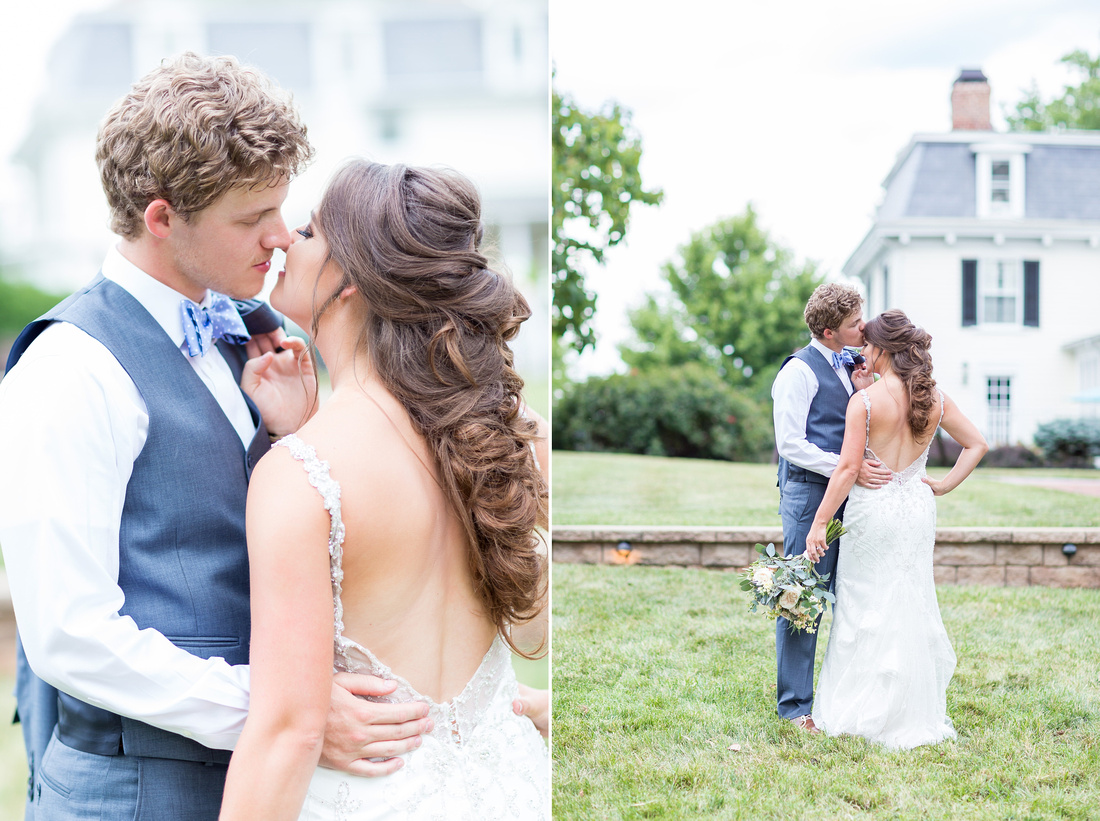 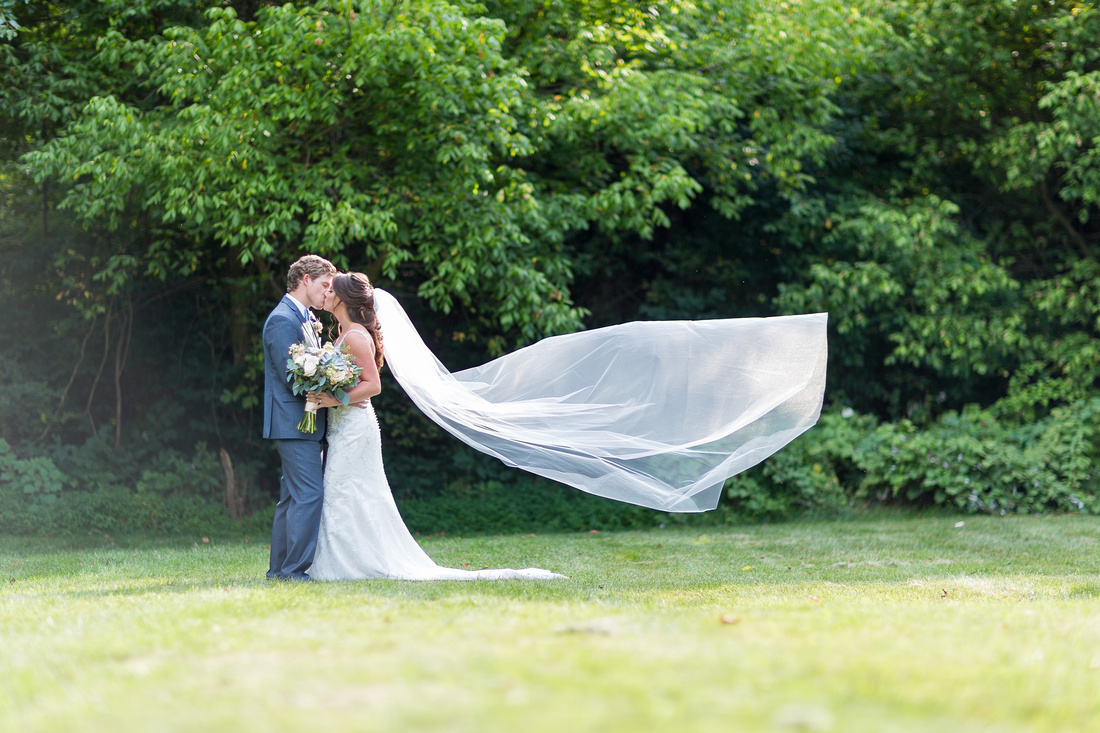